It’s never easy to make a strong unique deck that is quite different from the rest with limited number of cards in your access. We will let you know some of the simplest ways to build the best decks with the kind of cards you are having in your hands. Our article will be revolving around some tips that will help you get the best deck cards available!

Majority of this Yu-Gi-Oh! Duel links make use of SR and UR cards. But adapting the strategy of a duelist, you have got a variety of options. You can substitute the cards that you have. If u still get a feeling that these cards are not up to the mark, you are all free to change them! 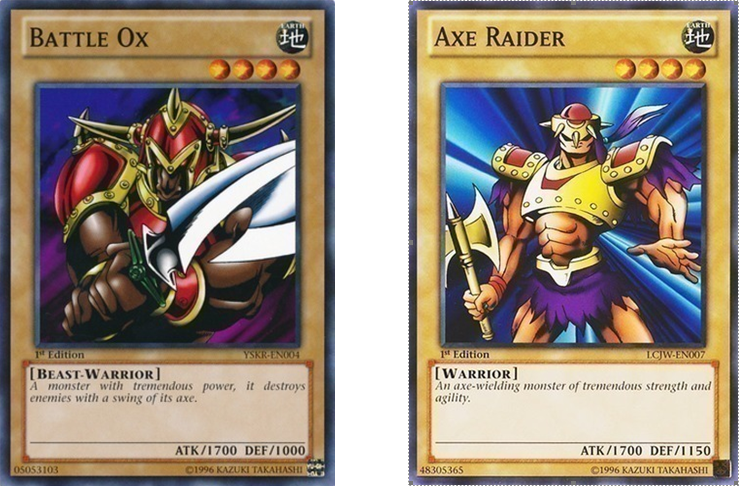 The cards that you see above are among the most powerful monster cards one can have in the game. It all depends on you to make the best use of them. You just have to try your level best to out-do your opponent by exerting shear force. You can further strengthen yourself by making the best use of other level 4, spell and trap cards.

Given below is the decklist:

The deck only comprises of super rare and ultra-rare cards and acquiring them can be really time -consuming. Moreover, cards with similar effect are also interchangeable. Such as Curse of Aging or Banner of Courage for Metal morphs or Wonder Balloons. 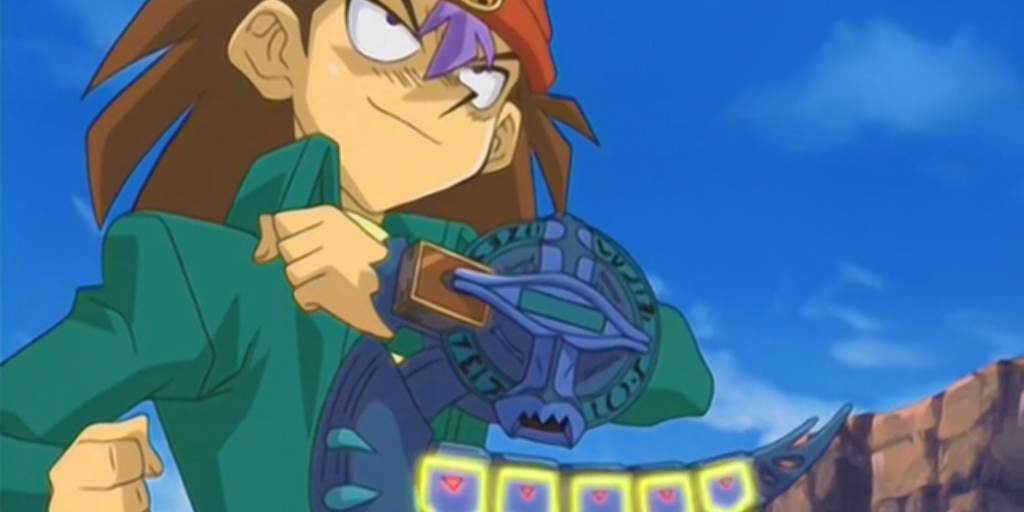 In this deck, you can make the best possible use of Rex Raptor’s skill called “dinosaur kingdom”. This will further strengthen your dinosaur monsters attack even more.

This deck comprises of the following cards:

You can get victorious by using your fusion card, powering it up and ultimately destroying your opponent’s monster. 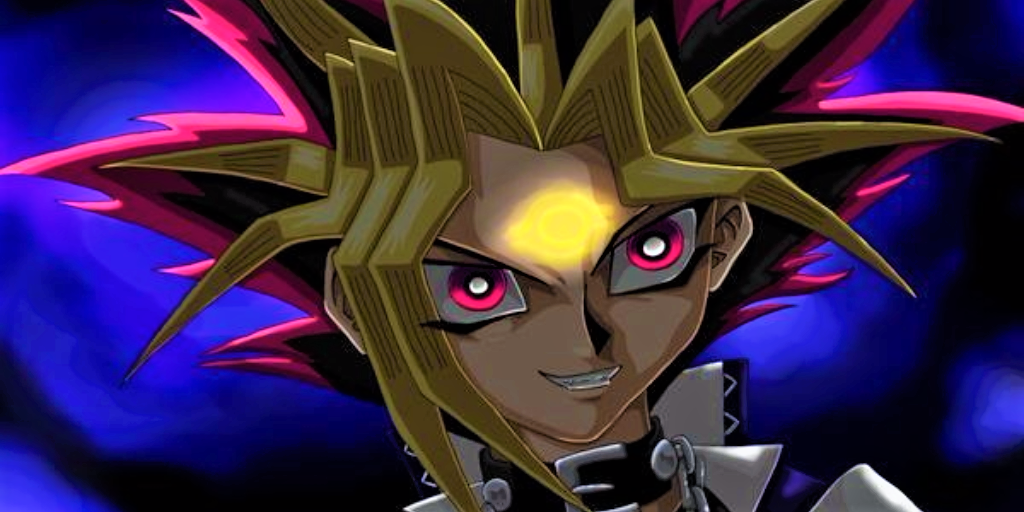 The trick with this deck is empowering your friends and spell casters to crush your opponent.

This deck comprises of the following cards:

You can make use of the combination of your skill “power of dark” to attack your opponent. 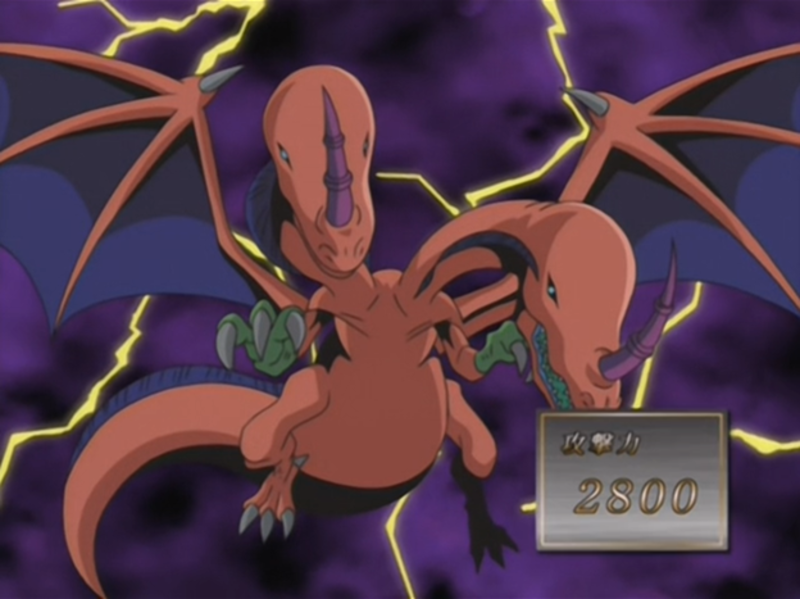 This is a deck where you have the freedom to summon twin-Headed thunder dragon in the twinkling of an eye. This is basically a super –fast fusion deck. Here you can choose between Seto Kaibas’s skill “peak performances” or Bandit Keith’s skill “Switheroo”.

This deck consists of:

Fusion summon your twin-headed thunder dragon at the earliest and out-plays your opponents. If you are running short of cards, you can substitute other cards that carry the same effect.

For instance you can replace Riryoku with reinforcements and Sphere Kuriboh with Enemy Controller.

A box “new discovery” will be opened for you once you have gone through all these steps. Now it’s for you to see what new decks hold in store for you. New box will take you through a whole new journey! Are you ready!