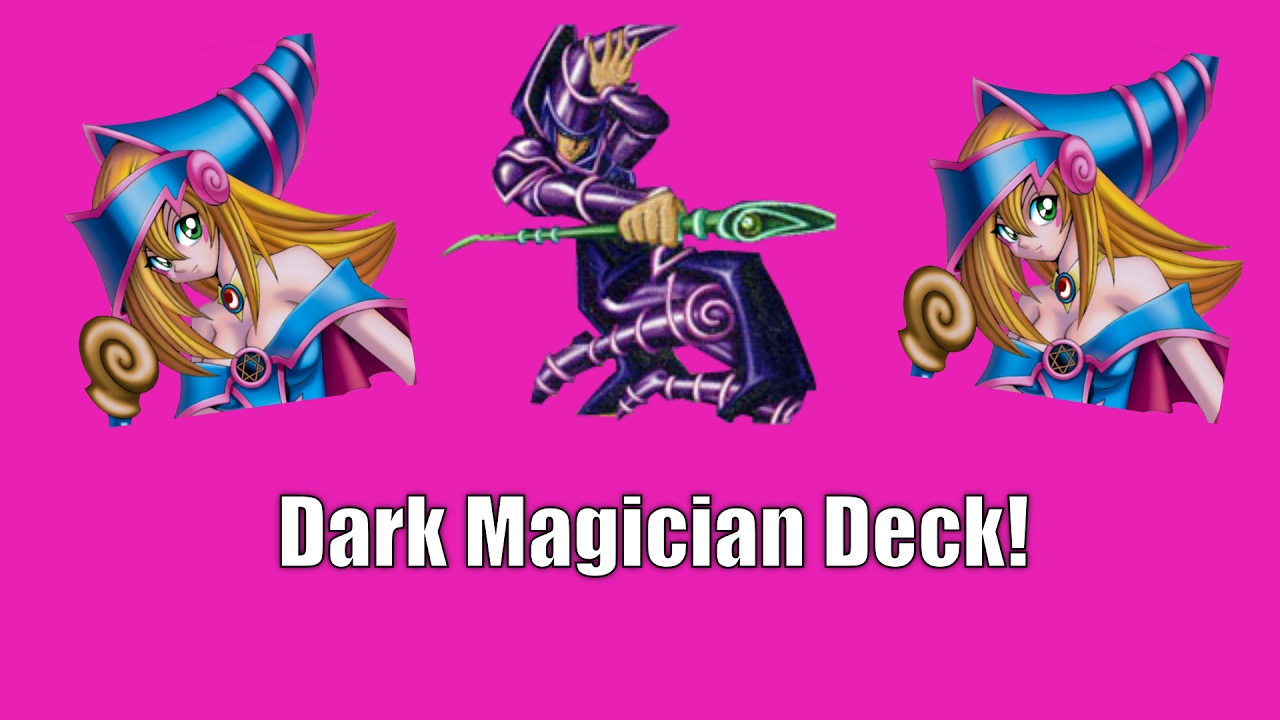 Fusion cards are very popular in the world of Yu-Gi-Oh! And in Duel Links, you can get two of the best fusion cards out there. Meteor Black Dragon and Twin-Headed Thunder Dragon. These two powerful monsters can be summoned in one turn, given you have the correct cards in your hand, and summoning a high ATK monster in one turn is almost a sure win. This deck is so powerful, you can win almost all decks just by auto-dueling. It is a great deck to level up all your characters while you make yourself a sandwich.

This deck focuses on speed and power. You are trying to bring out two of the strongest two-monster fusion monsters, Meteor Black Dragon and Twin-Headed Thunder Dragon. The speed and consistency of this deck is really great, your opponent will not have time to counter attack. This deck is great auto-dueling, as it will win you all, or almost all of the battles.

Balance – Mako Tsunami – Your starting hand will reflect the card balance of your deck.

If you don’t have the correct material monsters in your hand, which most likely you will always have, summon Blue Dragon Summoner to the field in attack position or set it. When it is sent to the graveyard, search for the remaining piece for your fusion. When you have your fusion pieces set, fusion summon and start pushing relentlessly for game.

If you have any of the pieces for the fusion summon and Polymerization, then fusion any of the monsters. It is best to use any of the substitution fusion monsters with the correct fusion monster first, so that even if your fusion monster is destroyed, you can still fusion another monster. Then just push for game. Be as aggressive as possible because you don’t have any trap cards to counter, and if you let your opponent draw cards, they might get a chance to counter attack.

This Double Fusion deck is very consistent. Even auto-dueling, you can beat all your opponents without losing a match. It is very fast and powerful, so don’t let your opponent have a chance to counter attack because this deck does not have any counters to stop it. It is great for busy people who want to level up their favorite character. This deck or its other variants are highly recommended.