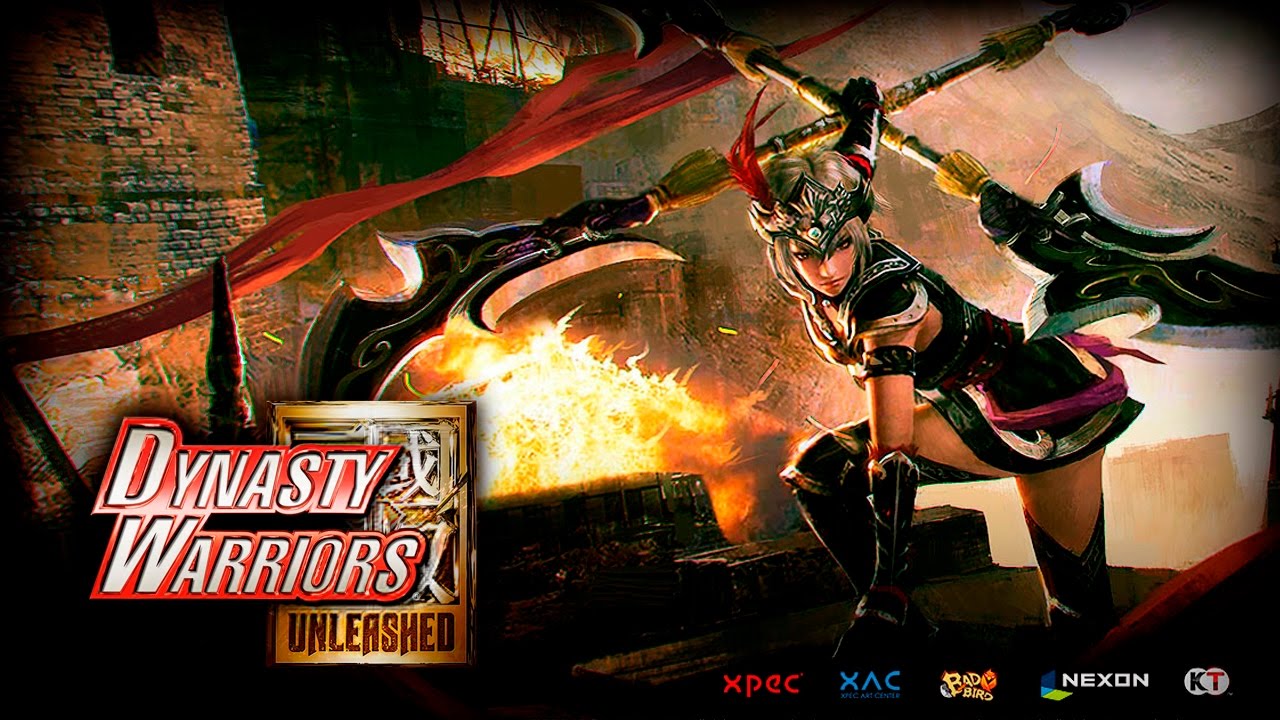 As we are totally aware of the fact that 5 * and 6* officers are amongst the most powerful characters in Dynasty Warriors Unleashed, and every one strongly wishes to have them in their team. This article is basically written to tell you about some simple and quick ways of acquiring 5* and 6* heroes. We know a better hero means, better overall statistics and consequently a better survival rate. Once you are done with reading this guide, you will be aware of all the ways of getting the most wanted 5* and 6* characters. So what are we waiting for, let’s check it out!

There are myriad ways of getting the best characters in Dynasty Warriors Unleashed. Getting the high ranked officers is entirely dependent on your performance in the game. If you play well and for a long period, your officers will be automatically increased to the rank of your existing officers to 5 or 6 stars. This can only be done by acquiring high ranked heroes in the beginning.

How to get high ranked officers in the beginning? 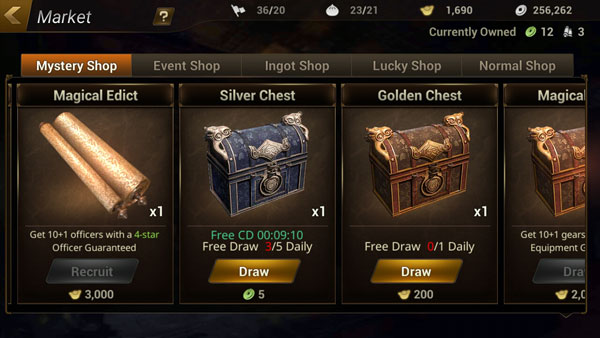 It’s significant for you to join the active gild with the maximum numbers of donors as this unlock new rewards chest from the guild and provide you with currency that can be sensibly used to buy low ranked heroes (1 to 3 star). Don’t underestimate the value of these 3 star heroes as they can help you in improving the ranking of your existing officers. So, don’t neglect them.

Go through all the quests

Dynasty warriors unleashed is a game where you are supposed to complete daily and weekly missions. You will be gifted with chests filled with goodies and ingots on completing these quests. As we have mentioned earlier, you will have to accumulate these ingots in order to purchase the magical edict. Ensure the completion of all the quests in order to get your favorite officers.

Special events will be rewarding

Every now and then, you will encounter special events in the game that are very beneficial. These events will award you with high ranked heroes or will pave your way to get extra ones. There are certain types of rewards that you get on reaching a certain level, competing in an arena or advancing through several campaigns. But these special events will always offer you with an opportunity of getting 5 or 6 star heroes.

There are certain other edicts (star edicts) in the game that can help you get super strong heroes. By going to the market section and switching over to lucky shop will allow you to get 4* and 5* edicts. These edicts are very advantageous as they provide you with guaranteed 4* or 5* star heroes.

How can these edicts be bought?

Fragments are extremely important in buying these edicts. A great number of these fragments can help you buy different kind of edicts that will provide you with guaranteed 4* or 5* officers. These edicts can be obtained by spending fragments from (90-750) for each. Nevertheless, this process of collecting large number of fragments can be very time consuming and complicated. That is the reason why, it is not regarded as a viable option for getting 5* or 6* officers.

Consider getting the free draws

Even though free draws will not help you in getting high ranked heroes, this is still a good way of getting extra heroes that can prove really beneficial in getting you 5* or 6* heroes. I feel glad to tell you that bronze edict can be collected 5 times in a day, free of cost. Similarly, there is golden edict that gives you at least a 3 star officer, once in a day. This leaves you with 6 officers for free!

Who is the best officer?

6 star officers is the pick of all and are quite distinct from other heroes of lower rank. Choosing the officers from the same star rating often makes you ambivalent. Well, that’s really a hard task to choose from heroes having the same number of stars and identical capabilities. So, we remain undecided on who is the best officer in dynasty warriors unleashed! 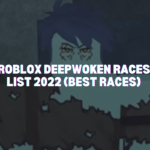 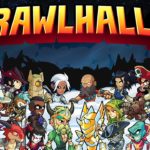