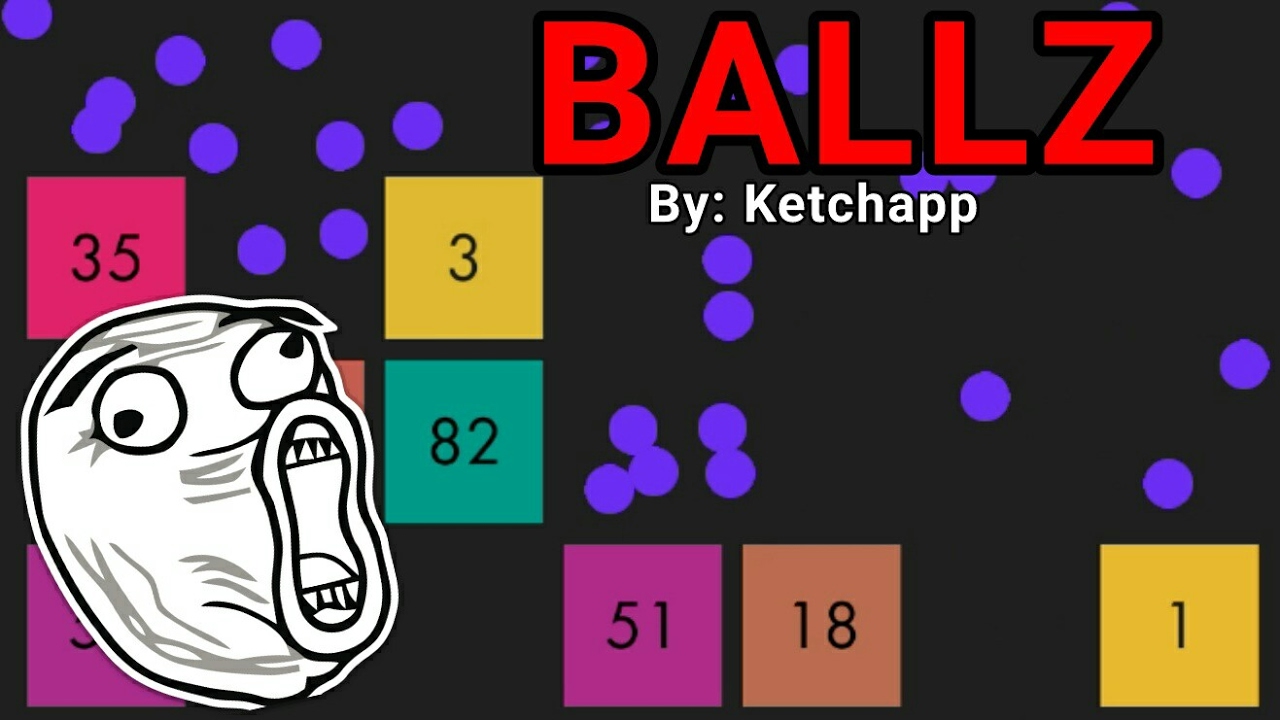 Ballz, which is now available on both android and IOS, tends to remind me of some of the classic arcade games that people were fond of playing many years back. Ballz is an exciting puzzle game that provides an invigorating experience to the users and helps them take their minds off something for at least some time. The game is pretty simple to play. As the name suggests, it is a ball game in which you have to hit the blocks with the ball for a specific number of times (as mentioned on the block). For instance, if a block is there with the number 25 on it, you will have to hit that block with the ball 25 times in order to eradicate that block from the screen. You are primarily required to break the maximum number of blocks before they reach the bottom of your screen. On your way, you have to collect multiple balls that will help you to hit the maximum number of blocks and consequently eradicate them from your screen. Additionally, you will have to prevent these blocks from sinking to the bottom of your screen. Once they reach the bottom, it won’t be easy to blow them away with the help of your balls. The brick level will increase as you go on finishing the levels and most of the people who have been into this game suggest that, reaching the highest scores demand great skills on behalf of the players. An unskilled player would find it hard to make his way to the next level. Though the game seems easy, it requires effort to reach the highest scores. So it’s all easier said than done!

Contents
Different kinds of collectibles in BallzHit the blocksPrevent the blocks/tiles from sinking to the bottomMore balls, more bricks!How to get more balls?Precision /Accuracy is all that is required from youMake the ball bounce as often as you canFind the gapsInteresting tricks that will help you accumulate more balls!

Different kinds of collectibles in Ballz

The game enables you to collect different kinds of balls that actually serve the purpose of striking the blocks. Collecting more and more white balls will increase your chances of hitting the blocks a greater number of times and will consequently enhance the chances of eradicating them. The other type of collectibles in the game is rings that act as currency in the game. These rings can be used to buy different kinds of balls from the store. The new balls will give the game a newer look, without affecting much of the gameplay.

Prevent the blocks/tiles from sinking to the bottom

Though there are certain aspects of the game, which are quite similar to its predecessor, the ultimate objectives in the game are somewhat different. The previous, slightly different versions of the games would require you to blow away all the blocks that appear in front of you on your screen. But the Ballz is slightly different. Here, you have to prevent the blocks from reaching the bottom of your screen. So, instead of clearing the blocks, you will also have to ensure that none of the blocks sink to the bottom. It would be wise to go for the balls with greater numbers first and then make your way to the easier ones.

Don’t worry, you won’t have to play with a single ball and you will gain access to a plethora of balls as the game progresses. More balls mean greater chances of clearing the blocks!

How to get more balls?

You will see flashing circles on your screen while you are playing the game. You are required to hit those flashing circles in order to get more and more balls. You will have to play with a single ball in the beginning and you must not misunderstand the number of balls as equivalent to your life. Once all the balls go down, your turn is over!

Precision /Accuracy is all that is required from you

Angling your shoots with accuracy requires terrific skills. It won’t be prudent to go for a straight shot as it will just help you to clear a couple of blocks and the balls may fall down quickly, giving you no time to catch them. The straight firing of the balls won’t do the trick for you. You have to angle your balls in such a way that they hit the maximum number of blocks and take a long time to come down. In this way, you can blow away the maximum number of blocks in a short span of time.

Make the ball bounce as often as you can

Angling the ball with precision is something that holds great significance in the game. But along with that, you have to angle your balls in such a way that they bounce as frequently as they can and for as long as possible. More bounces mean more blocks!

You must try to fire the balls in such a way that they sneak through the gaps that are present between different blocks. Once the balls make their way to the gaps, they will keep on bouncing and keep on eradicate the bricks. This will ultimately enable you to finish the levels faster and make rapid progress in the game!

Interesting tricks that will help you accumulate more balls! 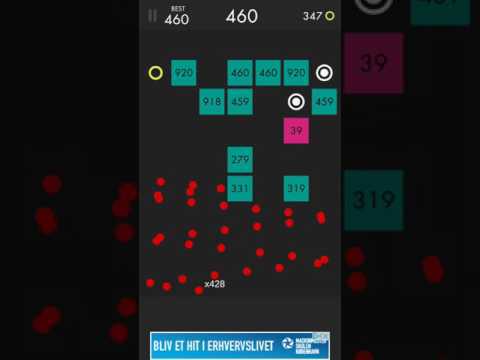 Accumulating 200 rings or more will enable you to buy more and more balls which would resultantly help you to clear more blocks. In case the rings are not plentiful and the earnings are coming too slowly, you are required to hit the video button in the store to gather 20 rings in exchange for watching an advertisement. Watch as many of them as you can until the number of rings abounds!

Intruder On The Bridge Cheats 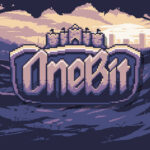 One bit Adventure Codes
Next Article 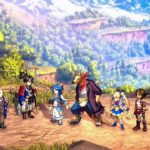