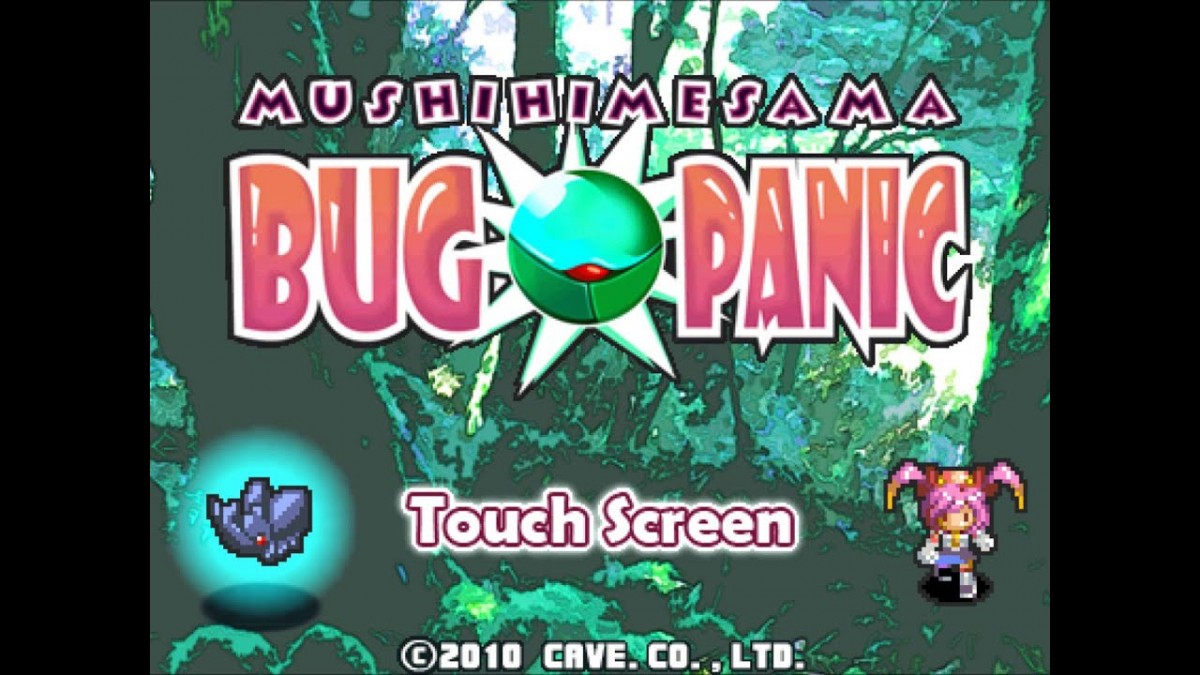 Mushihimesama (“Insect Princess”) Bug Panic is the latest shooter to come from the mad scientist designers at Cave, who have recklessly opened a portal to Bullet Hell to use in the planning and production of their games. It’s insanely hard at times, but Mushihimesama Bug Panic is also one of the best two-stick shooters on the iPhone.

In Mushihimesama Bug Panic, you control the pink-haired Reco as she seeks to tame swarms of out-of-control insects and other invertebrates. You do this by launching bug bombs using a twin-stick control scheme, but it’s a little different from shooters like Gun Bros or Minigore.

Instead of firing outwards in one direction, your right analog stick controls a targeting reticule that you can use to lock on to up to three enemies at a time. If you keep that attack stick pressed down, you’ll charge up your attacks from green to yellow, and eventually red. The red bug bombs are rare, and you have to slay a lot of bugs to get the required powerups to use one.

The end result of this clever control scheme is an absolutely madcap pace of action. You’ll have to charge to cause more damage, leaving you temporarily defenseless and forcing you to rely on your movement. And since you can bomb from just about anywhere on the screen, you don’t have to have a clear line of sight to cause major destruction.

Bugs will blow up in chains, especially if you use bigger bombs, and you can maintain huge combos for extra points. Mushihimesama also offers Game Center leaderboards, ditching the OpenFeint leaderboards that proved to be extremely popular in Cave’s last two iPhone games, Dodonpachi Resurrection and Espgaluda 2.

Like those two games, Mushihimesama has the DNA of a bullet hell shoot ’em up. Incredible boss battles will flood the screen with dangerous dots, and you’ll frantically search for the small part of the screen that won’t kill you. One user-friendly feature is that you’ll earn more lives per level the more you die, which slowly eases the difficulty as the game becomes more complicated.

In addition to the lengthy adventure mode, Mushihimesama Bug Panic has two kinds of high-score modes, time attack and endless, and a bonus jigsaw puzzle minigame. To earn pieces for the puzzle, you have to find hidden items in each level, which requires you to dive deep into enemy insect territory. It’s not easy, nor should it be, but it is completely optional.

We weren’t sure if Cave could do more than just make top-down aerial shooters, but they’ve proven their ability with this gem. Mushihimesama’s core gameplay is extremely refined and incredibly challenging– that’s good for gaming, but not for your blood pressure. 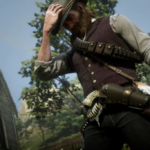 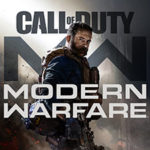