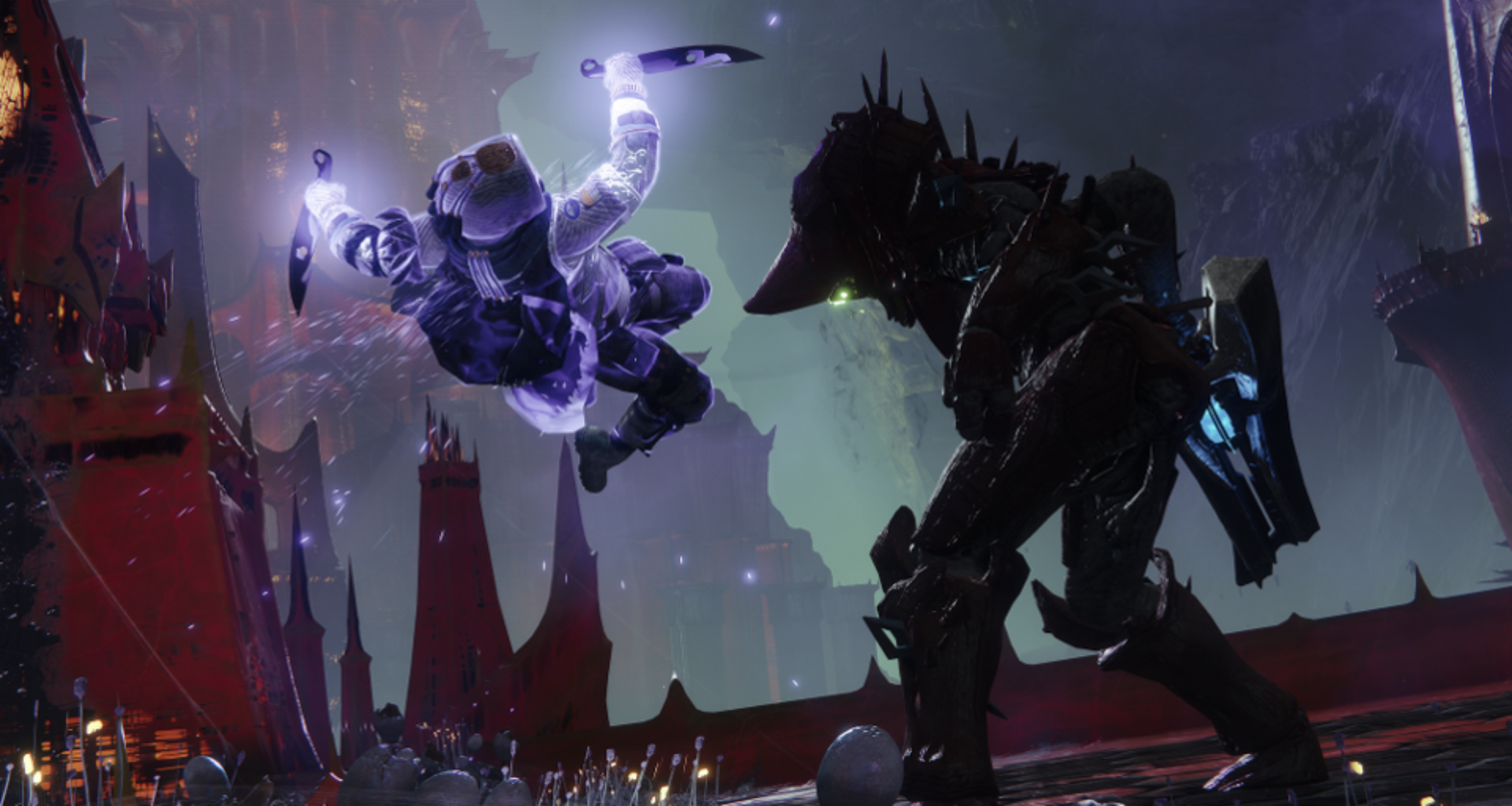 Top Games To Checkout in July 2020

Thousands of Games are released on a monthly basis, it is impossible to try out all games, that is why we have handpicked a few games for you that might have been missed by you, these games will help you to burn your time.

GENTLY tilt your device to control the Helicopter and bring your agents back to the landing pad. Make sure to fuel up and avoid blinding lasers, buildings, birdstrikes and other obstacles. You’ll get paid in Aeros, which you can use to buy extra helicopters and fuel. But If your agents get arrested, you will have to use them to bribe the police to get your agents back safely.

Lucky Fortuna is a multiplayer game either offline or online. You can play with friends in a single device, or you can connect online and play with your friends from the distance!

Raise and rotate the bar to move the ball through the holes to reach the green goal before time runs out. Watch the mini map when you need to navigate through tight areas. Make sure the ball doesn’t fall in a hole or it’s game over.

This game is tactical role-playing video game. This game contains three difficulties. If you are familiar with SRPG games, try hard-to-play gameplay!

Your objective is to guide Balonino upwards by tilting the device so that it does not touch objects and can reach the highest possible altitude. To start, the player must cut the wire that holds Balonino so that he starts to climb.

It’s the zombie apocalypse. Your mission is to survive and to withstand as much as possible to the zombie hordes. For this you have several weapons and lots of ammunition. Shoot to the spider to get fuel. Be careful, do not let the zombies get too close to you or they will kill you.

Turbo is a car quiz where you guess the fastest and most powerful car. From 60s muscle cars to the supercars of today, we have motors for every occasion.

Collect coins by guessing the answers or sharing with your friends. Spend your coins wisely with hints. Finding the answer is not a simple task, even if it is a “what am I?” kind of riddle . Some smart riddles are tricky and you need to think and search carefully for an answer.

Simple style, simple gameplay, extremely interesting settings, let you jump up happily, then you don’t want to stop, all the things you need to do, gently or hard click on the screen, let your troubles All are skipped, so your happiness can’t stop. Download the experience quickly.

Do you know where Monaco lies? Yes? Great! Take the challenge and find other countries. You don’t know them? No worries! Learn geography with us!

View an infinite number of questions in all categories on the home screen by continuously scrolling down, or pull down the top to get a completely fresh set of questions. Amazing at science trivia but lacking in the arts? Then you can always tap the link at the bottom of an arts question to practice and improve your arts knowledge.

Single touch game play. Many built-in pengoes to be unlocked with coins.
Earn coins and rewards

This Bible Trivia Game will allow you to learn the Bible through a fun trivia / quiz style game. Go through questions from the Old and New Testament.

Netviking presents Angry Flies. A brand new endless shooter game. Choose one of four super-hero characters and fight the evil Angry Flies. Begin your adventure now and see how far you can survive!

Sherlock Holmes’ Messenger brings abridged version of Sir Arthur Conan Doyle’s stories presented as interactive short chat conversations. The stories are retold as chat conversations between YOU, Sherlock Holmes, Watson and other characters. These are gripping, edge-of-your seat conversations that will keep you reading for hours. while the original stories retain their soul and wit with added illustrations and imagery.

Snapping photos of virtual wildlife whilst walking through the zones will gain you points which you can spend on various conservation initiatives (including, for example, purchasing an additional Corridor Zone) to increase the number of animals in your park.

See how long you can run and get the high score in this old school sprite endless runner. Watch out! There are cops on the rooftops waiting to stop you, and an even stronger threat if you’re deemed too cunning for the cops.

It is a story of identity, And as we all grow and change, Just like Blobfish, We can learn from his follies, We can be inspired by his triumphs, We can EVOLVE towards good or evil!

“Dragon Panic looks and sounds as old school as you can get. The game is simple, survive as long as you can without getting bonked on the head, which of course is always easier said than done.”

Michael Sterry — the previous reader of this book — woke up in a strange, far distant land called Anzo. The only thing he’s got is the medallion which somehow broadcasts everything into your imagination. You will need to use your brains, your hands and even your legs to help Michael survive in Anzo and get him back into our real world…

Fire up your bomb squad! Blow up enemies to find keys, then use those keys to open chests and grow your squad even more!

Bomboras Forever is a fast paced arcade side scroller about a band of pilots on a journey to stop an alien invasion. Level up between areas with help from your squad-mates while battling the mysterious invaders, raiders, and bosses as your make your way towards the alien home-world.

Beat Swiper is a unique mobile rhythm game where your goal is to slash the beats (cubes) as they come flying towards you.

The hero – Gradek – woke up in a grotto with his head covered with an iron headgear. Fortunately, I stayed by the side of the sword. Now he must overcome many dangers in order to find his way out of the grotto. The game is to solve without watching the ads, but watching them can significantly facilitate its solution. Good luck!

Race the path before it disappears. Tap left or Right and be quick as the path fades away. Race your friends and the world and see who can go the furthest…

LEFT is a Twin Stick wave survival shooter for you to play on the go on your iOS device! This game features challenging zombies that have bigger and badder counterparts as you go higher and higher through the endless horde of zombies.

Experience the stunningly animated quirky weirdness of FDA Approved. Part exploratory puzzle, part interactive animation, this art piece is based on Ivette Salom’s animated short from the School of the Museum of Fine Arts, Boston. The experience is short, typically 3 – 10 minutes.

Jack’d Up is a fun, fast paced game derived from the classic childhood game Jacks. Challenge yourself to top your highest waves while testing your cognitive skills, timing, and alertness by collecting the Jacks before the ball hits the ground. But pay attention you never know when a jack might move!

This Bible Trivia Game will allow you to learn the Bible through a fun trivia / quiz style game. Go through questions from the Old and New Testament.