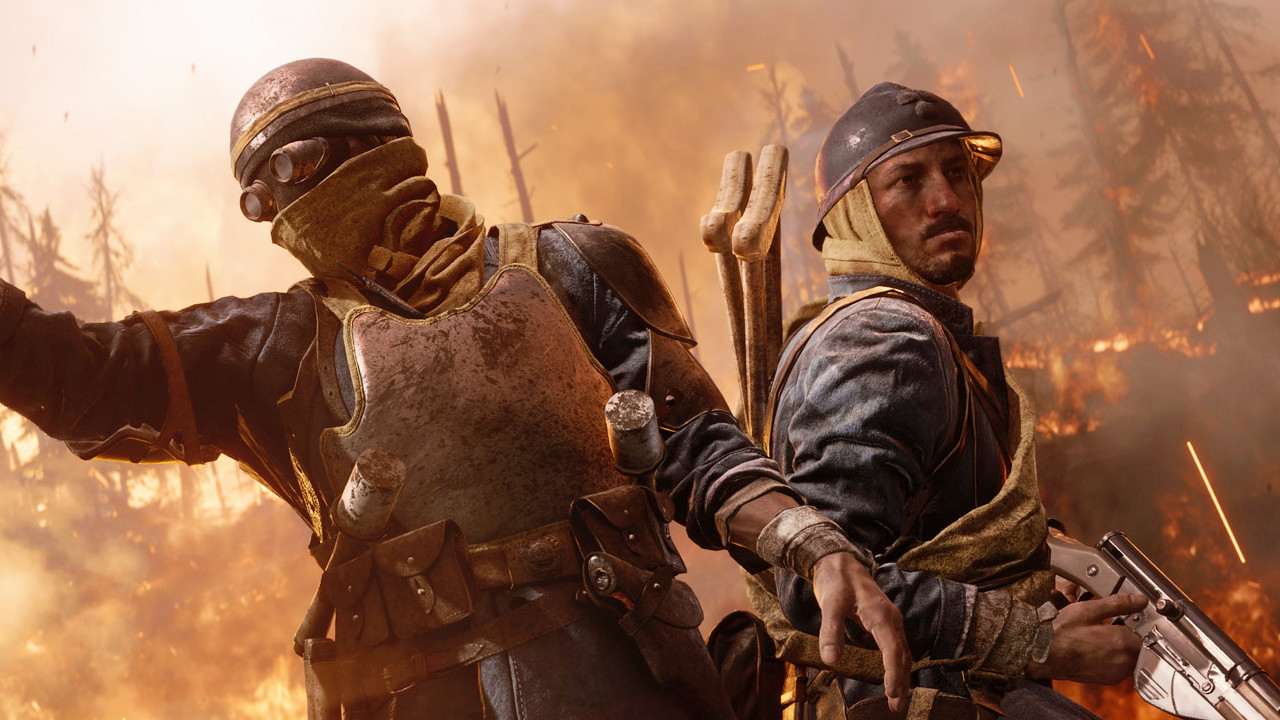 Playing games on consoles like Playstation and XBOX can be fun but sometimes it’s better to play the games on your PC. Steam is a great platform for PC games and by each year passing, it’s getting more and more popular. Each month around one thousand new games are released on Steam and in this month’s edition we have selected some exciting games that will help you to kill your idle time.

Unite is a two-player board game based on Lines of Action (a game created in the 1960’s). Players take turns moving (with some unique rules for movement), trying to connect their pieces.

Pull weeds, plant seeds and chase the crows away from your apples! Earn money to upgrade your house and expand your land in this charming pixel art farming game!

Decamped is a first-person puzzle adventure game that finds the character waking up to an overgrown desolate world. They must face their past in order to move forward and unravel the mystery of what happened in Deckner.

As the adorable and squishy Bloat, solve puzzles while gliding through a psychedelic world inspired by African beadwork. Bloat is a calming puzzle game with no action, enemies or death; only puzzles. It has satisfying movement, with simple and intuitive controls, making puzzles easy to complete once you have solved them.

A fun and accessible Sokoban-like puzzle game about an apprentice Witch exploring various worlds with unique mechanics to discover new spells to add to her spellbook. Push blocks, solve puzzles, and cast spells to become a master Witch.

Welcome to Cutthroat Cove. Get ready to pillage and plunder, or be prepared to walk the plank. In this open world pirate thriller you can craft, engage in combat with the nasty locals, and follow clues to unlock the secrets of the Old World.

Speedy Gun Savage is a first person shooter VR game where Wolf, the hero of the game is an intergalactical bounty hunter and travels to different planets to collect bounties. The game has three different planets with several enemies and three main boss.

Poker Squadrons is a single-player card game where you play out the events of the Battle of Britain. You take control of a British Royal Air ForceFighter Squadron and are pitted against a computer opponent controlling the German Luftwaffe.

A re-imagined farm sim game inspired by classics. Grow crops, nurture animals, and befriend the islanders. Decide whether to revitalize not only the town but also the surrounding coral reefs. It may get tough, but stick with it, because the island is ripe for change.

Call your partner and become the best detective duo in this CO-OP adventure! Gather evidence, question the suspects and point out their contradictions. Cooperation is key as neither of you have the full picture of the case! Play on two devices, local or remotely, all you need is a voice connection.

In a galaxy where only your badassery matters, push the products of your sponsors to the masses by fighting off hordes in the specialized arenas of the BADA Space Station. Improve your character, fight side by side with your team, gain promotions and bathe in blood and glory for a glorious salary.

Alpha Particle is sci-fi action game about a defenceless particle that must overcome it’s obstacles creatively.

Experience the first chapter of Second Star, a sci-fi, single-player adventure role-playing game! Embark on an interstellar journey 200 years in the future as you follow the footsteps of a missing ship and her crew.

Battle your friends online in a Retro Tank Party! It’s a wild 2-4 player, top-down tank shooter to keep you trash talking your buddies into the wee hours of the night.

Top-down, turn-based game that mixes tactical skills and the feeling of 80’s sci-fi movies. Command a troop of soldiers in a singleplayer campaign or fight on one of 24 multiplayer maps. Explore the planet Anthracite, using advanced teleportation technology and gridless movement.

Invisible Wings is a narrative adventure game that takes the player on a journey in a dystopian fantasy setting. Follow Dawn, a young woman of faerie descent, as she tries to find answers to her own identity in a modern world, where faeries and humans were supposed to live in harmony. Being bullied and harassed most of her life because of her appearance, she wants nothing more than just being an ordinary human.

A unique puzzle game that’s easy to learn and hard to master. It’s pure game design at its finest.

In this lighthearted pastoral adventure, explore and fight your way through a vast and whimsical world with nothing but a magical shield at your side. Discover, unlock, and conquer dungeons in any order using power stones you collect along your travels before confronting a final source of evil.

A fun platformer game, where you’re after a “friend” that owes you money, you’ll find or buy abilities, discover new exits until you defeat the final boss, so you can set your friend free.

Live the memorable experience of a first-person, story-driven adventure and puzzle game! Avoid traps, use your Jetpack and Taser-Gun to think your way through Zero-Gravity puzzles of this mysterious space station. The Demo is available on Steam and Xbox.

REKNUM Cheri Dreamland is an action, exploration and 2D platformer videogame, it is the latest installment in the REKNUM saga in which Cheri awakens from a fantasy to start the real adventure!

When the harshness of the sea meets the cruelties of war, a challenge for perseverance makes itself known. And it is like none other. Welcome to Aircraft Carrier Survival, a simulator set in the merciless reality of World War II, where your prowess as a commander decides the fate of a naval behemoth.

Starcaller is a fast-paced puzzle solving virtual reality game. Solve multiple unique puzzles as fast as possible, complete the ritual, and become the Starcaller. It’s easy to pick up and play, hard to master, but fun for everyone.

Multiplayer Horror game. Only one player can remain alive. The playing field is silent and in total darkness. The only thing that occasionally illuminates the field is the moonlight. To make the hunt more enjoyable, we’ve made the terrain lifelike and realistic.

The ultimate monster simulation! Train, feed, and battle with your own personal creature – Treat it well, and you’ll see it evolve!

After the empire invented the airship, people finally became able to fly across float continents and islands. And thanks to that, the empire expands rapidly.The top hunter, Erza, leads an exploration team to explore the savage frontier where the empire can’t reach.

Tilt. Jump. Don’t hit your head. PogoChamp is a physics-based 3D platformer where you can’t walk. Tilt, jump, flip and roll your way to the goal in bite-sized levels. With practice you’ll become a true Pogo Champ.

Dangerous Chris is a 2D Top Down game with elements of action, exploration, shooter and adventure. In the game, you are Chris, a bitter man who had his family destroyed by a Chinese mobster leader. Chris, then, finding no other solution, seeks revenge, punishing those who caused him pain.

Blood of the Alchemists

All magic in the world is lost, and only one hope remains, the alchemists. Craft, brew, explore, and discover the mysteries of the past in this stand-alone sequel to Tales from Evenfall. The magical fate of the world is in your hands. 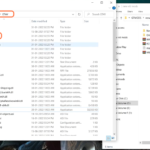 How to Install Dubai Islands in GTA 5
Next Article 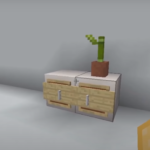 How To Use Anvils In Item Frames To Make Handles