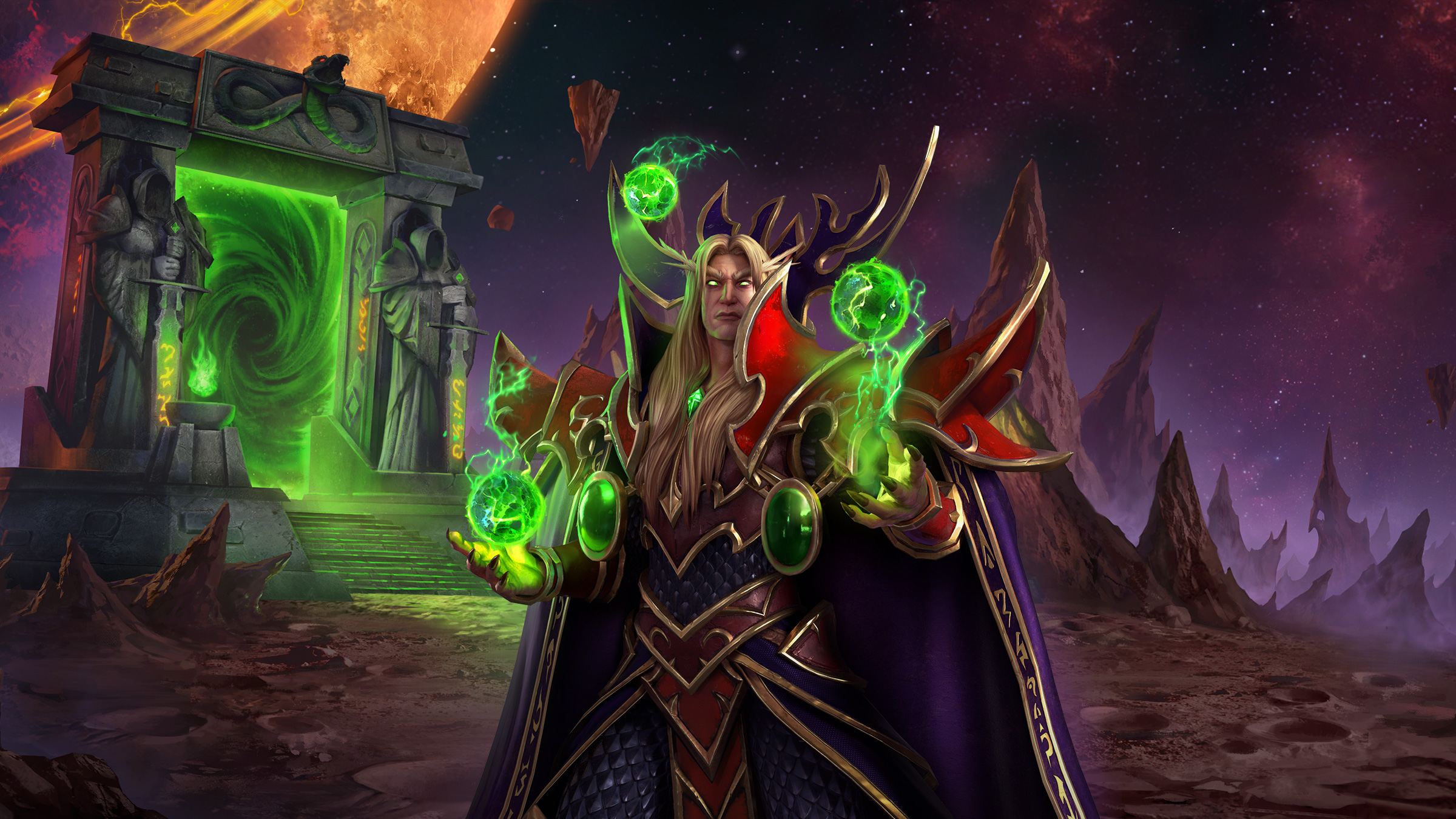 Warcraft III was originally released in 2003 and it has managed to compete with the best of the best ever since. To this day, Warcraft III stands in a league of its own when it comes to real-time strategy games. And as we all know, that is one of the hardest genre of games to exist. We are almost two decades into this game and it still manages to stump you every once in a while. One way to counter this is via cheat codes and console commands. Not only do they unlock various features not available by default, they also give you certain abilities and skills that you just cant get otherwise. Another reason for using cheat codes is the vast amount of customizability options you are able to access. Granted the game certainly hasn’t lost its charm when it comes to gameplay, there are certain aspects of the game that definitely could use some spicing up. But most importantly,  you don’t really need a reason to enjoy features like disabling victory conditions, getting an instant victory and the ability to keep playing even after death because they are just that awesome.

How to Enable Cheat Codes?

Once in the game, hit ENTER to bring the chat popup. Type in your desired cheat code and press ENTER again and watchout for the Cheat Enabled message.

One thing to note is that these cheat codes only work in single player mode and in custom maps.

How to Get a Kavat in Warframe 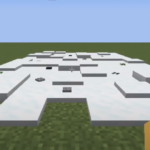 How To Use Snow To Hide Blocks
Next Article 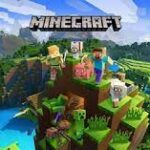 How To Backup Minecraft PE Worlds