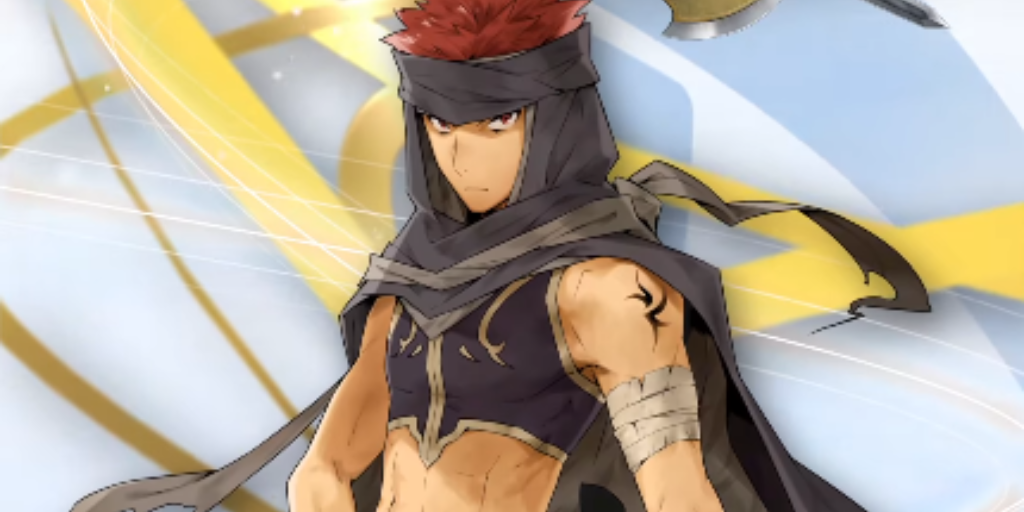 Eliwood is from the world of Fire Emblem: The Blazing Blade. He is the featured hero in the Focus: Battling Michalis Banner active from March 24 to March 28. He is born of the noble house Pherae. His best friend is Hector and he is also Lyn’s friend.

Durandal is a strong weapon as it grants Eliwood ATK+4 during combat if he initiates the attack.

Both Holy Vestments and Sacred Cowl can reduce the attacks inflicted by foes 2
tiles away by 30%. However, the Sacred Cowl only has a charge cost of 2 and the other has 3.

This skill grants adjacent allies RES (+2/+3) while the combat is on-going.

This skill grants Cavalry allies DEF/RES +4 while the combat is on-going.

As you can only pull Eliwood as a 4★ max and have to spend Hero Feathers to make him 5★, he gets a thumbs down. Although, his weapon Durandal is looking beautiful, it is character locked and you can not use it in Inherit Skill.

The only use for Eliwood if you pull him is the probability of having him as a bonus character after the Grand Hero Battle: Michalis. His Sacred Cowl is useful too in Inherit Skill.