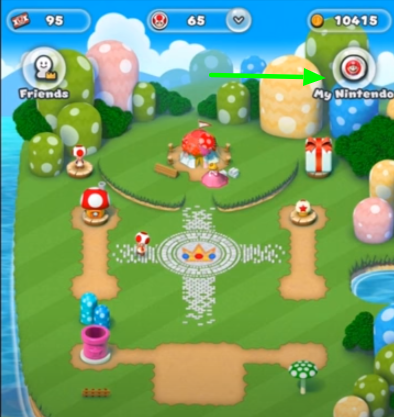 This guide will let you know how to unlock the five other playable characters (Luigi, Yoshi, Toad, Toadette, & Peach) in Super Mario Run.

The first thing you have to do is connect your game to your Nintendo account, and then you will find a My Nintendo option on the top right corner of the game screen, as shown in the image below.

You will find the list of rewards that you can easily redeem using coins when you click on it. The first character you will unlock is Todd because it doesn’t require any platinum coin.

Click on Todd, select Redeem and then press the Ok button. After that, you have to go to your gift box in the kingdom, and then you will find a gift of a new character, Todd, as shown in the image below.

For the next character, Princess Peach, you will need to play 24 levels in the World tour and also defeat the Browser, then you can play as a princess.

To unlock all of the characters, you have to recruit toads to your kingdom through the Toad rally, where you have to challenge other players by spending tickets. You can easily collect these tickets; when you purchase the game, you get 20 tickets, and if you progress more in the world and get special coins, you can have more tickets.

If you want to unlock Youshi, you need to recruit 30 red toads and 30 yellow toads. When you challenge the player, you will find which color toads will play with you; it will help you plan whom to attack on. When you have enough toads, you have to go to the shop, scroll down and go to the special tab, and you have to purchase Youshi’s house from there. So now, you will need to build the house, and when it is completed, you can unlock this character.

You have to recruit one hundred and fifty green toads for Luigi and recruit 150 purple toads to unlock Luigi’s house. Once you buy it, you will need to build it, and then you can play with Luigi.

For Toadette, you will need to recruit 200 of each Toad color: Red, Blue, Green, Purple, and Yellow. When you buy the house and build it, you will be able to play with this character. 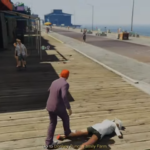 How to Increase Stealth in GTA 5 Online
Next Article 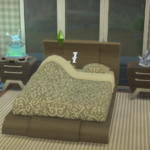 Inventions You Can Create in the Sims 4 (Guide)