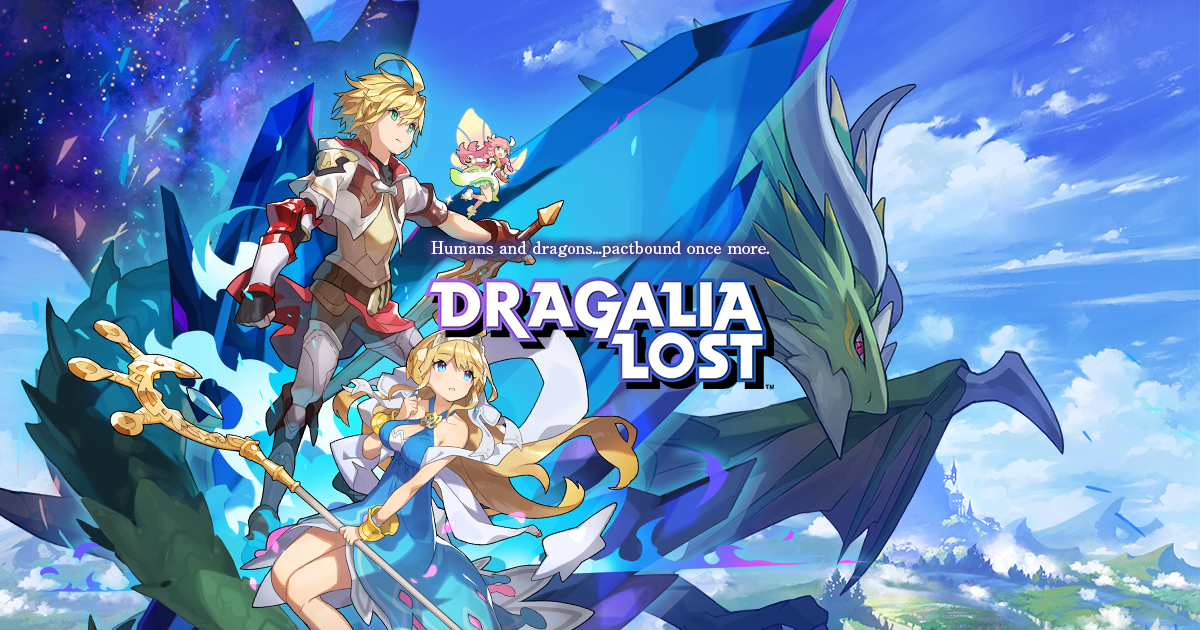 Dragalia Lost is an action game, which is designed on the bond of humans and dragons. In Dragalia Lost, the player attacks his enemies to protect himself. The player has different strategies to attack. He can attack simply or he has the option of a special attack which is much stronger than the simple attack. And the player can use his special power, in this case he will become a dragon himself. After becoming a dragon a player can make a real impact on the enemies. He possesses all the powers of a dragon and this makes him much stronger. Dragalia Lost can be played as a single player or as a multiplayer. Multiplayers will make your team powerful to fight against the enemies. This is a “free to play” game. You need an internet connection to play Dragalia Lost.

We have categorized characters into three groups A, B & C.

Lea is a leading attacking knight in the Dragalia Lost game. She has got a very lethal sword to take the enemies down. Lea hit the opponents with flame attacks by using her sword and they take damage up to 325.6%. Some of them will burn as a result of flame attacks and in this case they will take 488% of the damage. Lea also has the ability to summon the Crimon Garden, it is very devastating for the enemies as it deals massive damage of up to 816%. All the skill makes Lea the best attacker and the most damaging knight in the game.

Marth plays the role of an attacker and targets the opponents with flaming attacks. Apart from attacks, he also has the ability to increase the strength and attacks of the entire team. Marth can increase a team’s attack up to 30% and strength up to 10%. With the  Fire Emblem skill, he can provide 899% damage to the enemies, that’s really a massive damage. Flickering flames skill allows him to burn the enemies with flames, this attack will decrease their health instantly. Marth can also increase the crit rate if needed.

Rena is a female defense unit in the Dragalia Lost game. Her skill is called Roaring Furnace which deals 1,620% damage and burns the enemies in its first phase. This skill grants an additional 10 crit rate in the second phase and provides 2920% damage in the third phase. The second skill of Rena is Brazier Boost that gives 50 crit damage for 20s. This skill is very important in the battles as it enhances the burning effect. The turn will turn out to be more damaging as compared to other characters. Additionally, Rena also got a healing double buff that allows to heal herself and survive for a long period of time in the game. 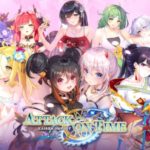 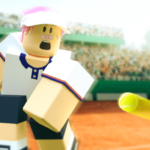