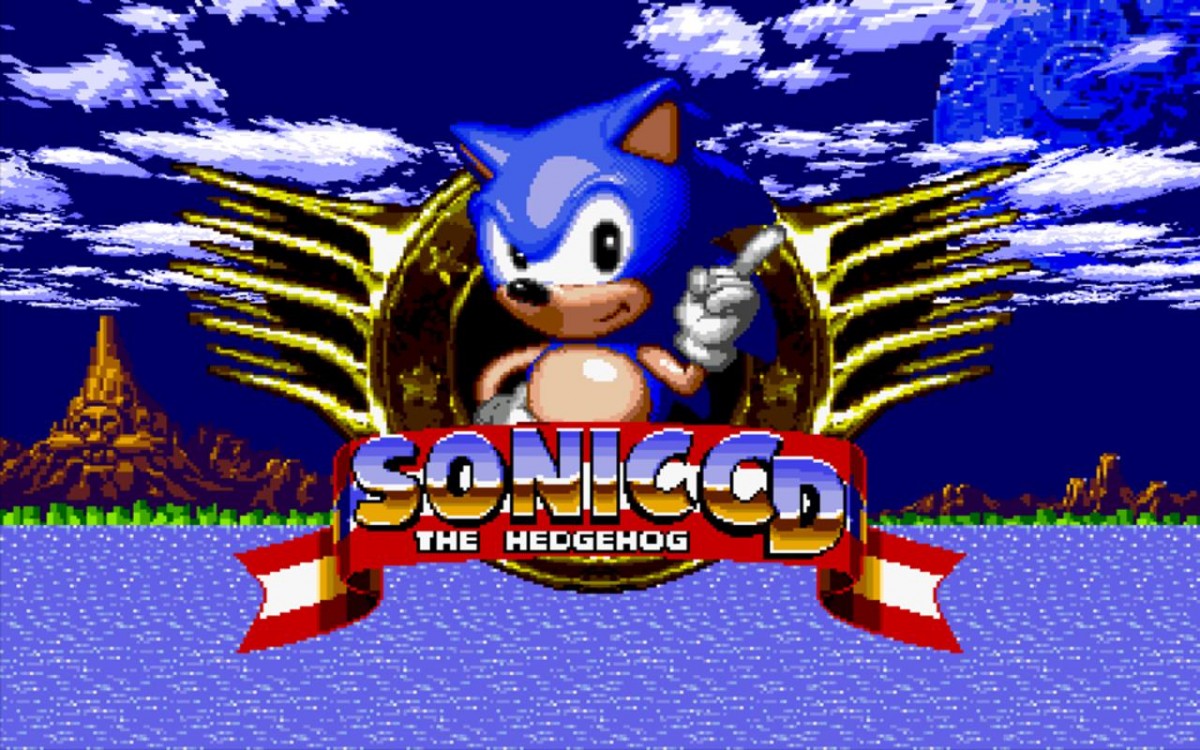 Playing a good Sonic game is like riding a roller coaster designed by a psychopath. The levels send you hurtling ahead at breakneck speeds, only plow you into an enemy or skewer you on a wall of spikes with little warning. But that’s okay, because health is plentiful. Better yet, when you’re stopped you can take in the colorful environment and choose which path you want to take through the level. This is a winning formula for Sonic games, and it happens all the time in Sonic CD, a gorgeous, finely crafted port of the Sega CD classic.

Sonic has had a spotty past on iOS, mostly due to low frame rates and clunky controls. After all, blazing fast gameplay doesn’t work unless the game runs smoothly and the controls respond when you need them. But any issues we had with previous iOS titles have been cleared up in Sonic CD. The game runs with amazing smoothness, and the controls are as responsive as you could hope. As you zip through the game’s many worlds, you almost forget your fingers are touching nothing but glass.

Sonic CD is very much a traditional side-scrolling Sonic game, but it has a level of depth and replayability beyond most other entries in the series. Often in this game you can travel to a past or future version of the level you’re playing. If you go into the past, you can find a robot generator that can be destroyed. If you destroy it and go into the future, you’ll enter a “good” future, where you’ll find fewer enemies and different backgrounds. This is a clever way to add replay value to an otherwise fairly straightforward platformer. Our only issue is that the game never really explains this mechanic to you.

But perhaps our favorite thing about the game is the creative boss battles. Dr. Eggman is like a bad penny: he keeps showing up, and he’s always strapped into a new piece of deadly machinery. Each Eggman incarnation requires some new strategy or trick to defeat, and most of them are quite clever and fun to figure out.

Because Sonic CD was originally released for the then-groundbreaking Sega CD Genesis add-on, the game contains some flashy graphics that show off what the technology was capable of. For instance, when you start the game, you’ll see a great animated intro that looks like the old Sonic Saturday morning cartoon. Other effects pop up as you play, like the camera swooping for a dynamic view when you run up some of the vertical pathways.

Sonic CD is everything we could want in a port of a Sonic game. The graphics are bright and gorgeous on Retina display devices, and the game runs with a silky smooth frame rate. They even nailed the controls to the point where it hardly feels like you’re using a touchscreen. If you’ve ever enjoyed a Sonic game on any platform, Sonic CD is a Must Have.