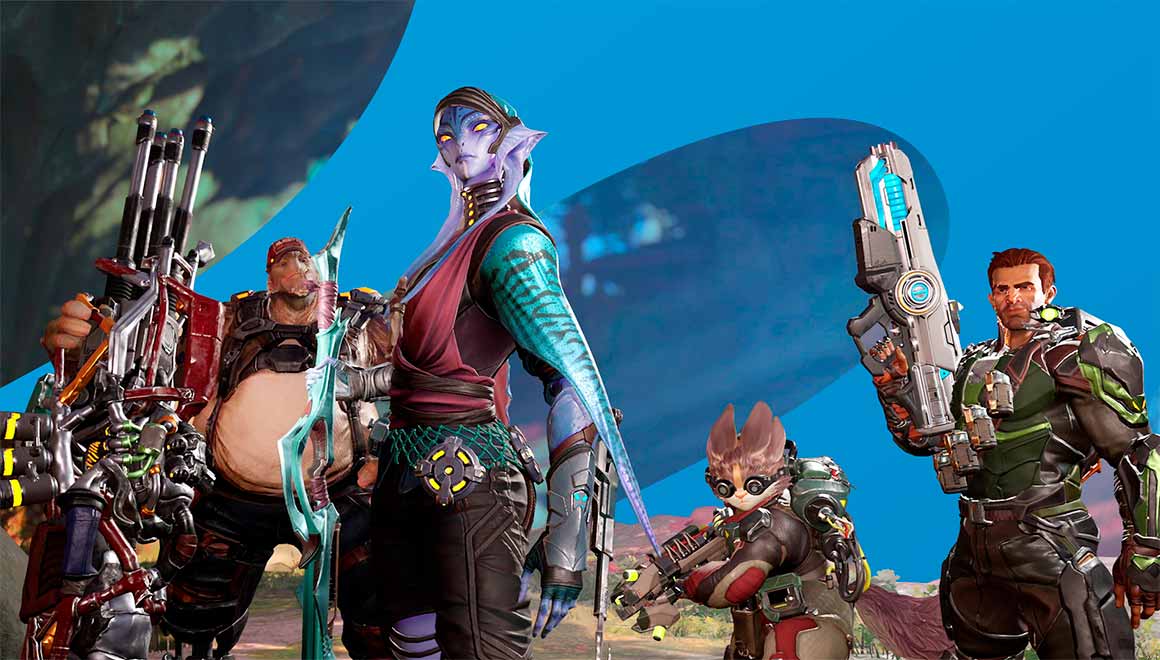 The game consists of a game board, a variety of images, and clues. Each square on the game board shows a small version of each image. Using the clues provided, and your powers of deduction, prune images from each square by tapping once on the square to enlarge it, and then again on the image to be removed. Continue this process until only one image remains in each square. If they’re all in the correct square, you WIN!!

Do you want to be familiar with Organic Chemistry, Biology and Science by playing game? Are you interested in the structure of Ethanol, Caffeine and Nicotine? Here is “Organic Pop” – a puzzle game.

Feeling the joy of multitouching, you can turn all cards to find matches. It tests your short term memory, your reflexes and your strategic thinking. Two people can even play against each other locally, the faster wins the game.

The game of Chess isn’t typically suited for casual players who only have a few minutes to spare. This version of Chess uses a simple dice roll to dictate which piece you have to move. Games go quick and with a little strategy and some luck, you can start racking up your wins! Even if you’ve never played chess, this game is easy to learn because each possible move is highlighted for you, so at first you don’t have to know how each piece moves because once selected it will reveal its possible paths for you! Just select the path that looks best! This feature is great for learning chess if you haven’t played before!!! This game features 8 different chessboards and some include barriers to enhance the challenge!

Play through various exciting chess puzzles! In each mode the chess board gets bigger and bigger! Enjoy Take on Chess and show us your skills!

Number Drop is simple to play but these math puzzles steadily become more challenging. It’s a number game for adults or any younger arithmetic genius. To complete these number puzzles you must use arithmetic through addition, subtraction, multiplication and division and also drop the numbers in the right order. It’s a great way to master your mental math and logic skills.

Make the same numbers by swap tiles, they will merge in the position you swap. Challenge yourself to see if you can get to 11. Share your high score with friends. Share your lucky with your friend by telling them how many combos you reach. Share to your opponent what is your biggest number and how they look like? Nothing to purchase ever, just free endless game

Kamiori is an origami-based puzzle game. Fold the paper stages to reach the goal and reveal the world’s secrets!

Finally Ports Of Call the classic trade simulation game from the Amiga time made it onto Android devices. We tried to be as close as possible to the orginal (its really the SAME kernel code), in terms of original grafic and behavior. We added some helpful features, as the new joystick control for navigating in the shipsimulator and for the radar collision system. We also added some keyboard support when a keyboard is not available. Save, Load, Help and New is available using the Android MENU item. We tested the game on different devices, also very small ones. The buttons are sometimes small, but you will get used to them, but therefore we were able to use our original grafics with the typical AMIGA look. We provided an intro and tutorial video.

A calm, thoughtful logic game with diverse challenges, where you can sharpen your mind, train your logical combinatorial thinking and logical intuition.

Blue : Thinking outside the box brain it on puzzle

Experiment this puzzle game which will force you to think in different/multiple ways. Each level has a unique logic to solve it.

It’s the perfect set of puzzles that lets you train your brain with mathematical calculations, strategies and logical thinking

An original new twist on an old theme! PairTwo is a find the pairs-type game with a difference. Choose from 12 difficulty levels. Solve a puzzle just for fun or play against your friends. Find out why adults and children of all ages will love to play this game.

You have to go through 25 levels with varying degree of difficulty and you have only 3 lives to complete the game. What do you have to do? It’s simple. In each level a sequence of numbers appears and you must figure out which is the number that follows or what is the wrong number in the sequence.

Looking for a game that is brilliant, creative and strange at the same time? Now you can become a logic mastermind by solving the most unusual and tricky questions you have ever seen!

WordMite is a word scramble game that begins by presenting you with a seven-letter word with the letters scrambled, this shows at bottom of Yellow square. You start the game by choosing Timed or Untimed play.

Learn to think ahead through 120+ increasingly challenging puzzles. Command the frogs to solve puzzles and unlock interesting facts about frogs and other amphibians.

Maze Maker Duel is a strategy board game. The goal is to move your pawn to the opposite side of the board. Each turn, you have a difficult decision to make : either move your pawn or place a wall to block your opponent.

BRING ME CAKES is a brand new game based on a famous fairy tale. You are playing for a cute girl Little Red Riding Hood who is carrying cakes to her sweet Granny. Granny in turn is waiting for you all the gameplay time. So don’t make her upset! Bring cakes to her!

You wake up in a dark room lit only by the green glow of a keypad. You notice an elevator door and touch the keypad hoping to escape. It reveals a cryptic puzzle. Good luck!

Countdown numbers game has simple rules. In every puzzle, you’ve given 6 numbers to reach the target number. You need to use the four basic algebra operations addition, subtraction, multiplication, and division.

You awake in a cold, damp morgue reeking of death and with no recollection of who you are, where you are, or why you’re here. As you solve puzzles across an increasingly disturbing world, abundant yet disjointed clues will offer insights into those seemingly simple questions.

Do you enjoy playing number games? What about merge numbers puzzle games? Do you like colorful games and animations? Did you ever play 2048 but wanted a more challenging gameplay? The perfect game for girls and boys has arrived, Make 64!

Puzzle Levels is a game for everyone who loves solving jigsaw puzzles! Treat yourself to relaxing pastime after a hard-working day with Puzzle Levels.

Crawl the board and eat the blocks to grow. Don’t hit the sides or yourself! Now also with freestyle mode, with the star in top-right corner, to prevent death on the edges.

Help Mogu Man eat all the Xs without getting trapped by the Δs in this nostalgic minimalist action puzzler.

EverMerge’s storybook legends don’t just want to break records — they want to set them straight, too! Did Peter Pan just zoom past you on a hoverboard? Match, merge, and combine your way through quests to roll back the fog and learn the real stories behind these fictional titans.

The object of Qubulous is to clear of its blocks within the allotted time. You clear boards by lining up like-colored blocks in groups of three or more (matching up, down, left, right, forward and back). The higher number of blocks in a match, the higher your score. The quicker you are able to complete a level, the more bonus points you will receive – it can be more advantageous to finish a level quickly than to take time lining up high-match combinations. 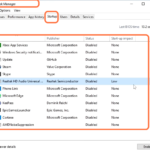 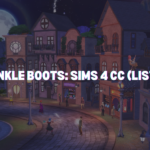