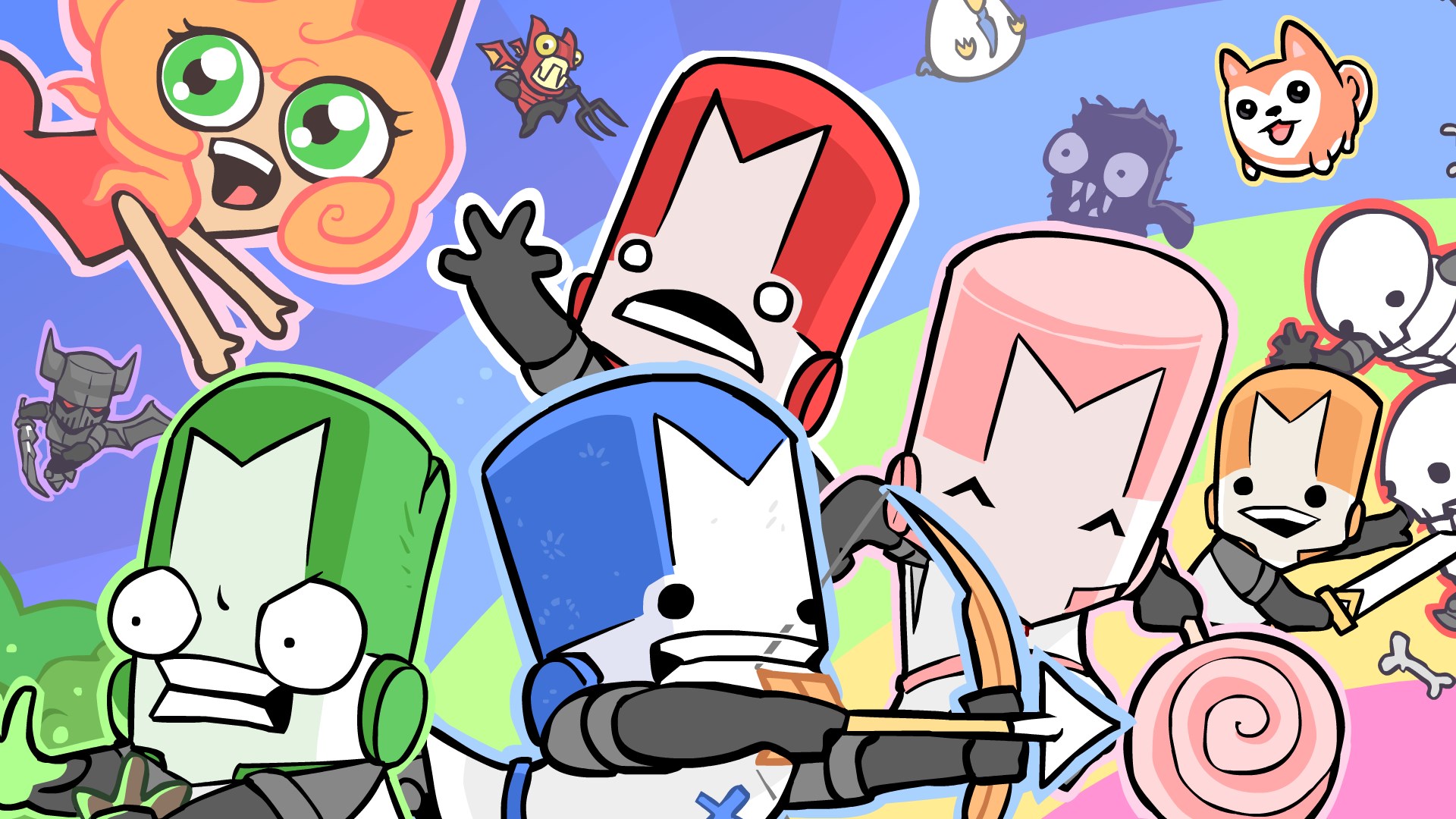 Castle Crashers is an action adventure game being released in 2010. In Castle Crashers you have to play a role of warrior and battle against the enemy. The enemy has taken some expensive crystals and four princesses with him. You have to get the crystals and princesses back. There are 25 characters in the game and some of them are locked. You have to choose your characters to play the game.

Each character is equipped with weapons to fight the battle. Apart from weapons the characters have also got some magic skills to kill the enemy. The game consists of several stages. On completing a stage you will be headed on to the next stage. You don’t have to just kill the enemy, you also have to destroy their structures like buildings or castles. As the game proceeds, the characters will gain some new attacking and defensive skills. This will increase the level of character.

You will be awarded with points on competing every stage with which you can get weapons or game items.

The characters of the Castle Crashers game are categorized into six groups.

The leading character in the group SS is Fencer. He has the highest score world wide. The main heroes in group S are Blue Knight and Brute/Snakey. These characters have got the great magic skills to eliminate the enemy. The top heroes in group A are Bear and Beekeeper. They are a very good addition to the team.

Some of the leading characters in group B are Barbarian and Green Knight. They are good crowd controllers, performs well when it comes to the crowd. The main hero in group C is Alien. He doesn’t have much weapons but he has some good magic skills.

Few main heroes in the group D are Blacksmith and Hatty. They are the weakest of the lot.

Fencer is considered as the best character in the game because of his amazing stats. His fence-like costume and a hamlet on his head make him a very popular character. Fencer is equipped with a weapon like Fencer’s Foil to take the enemies down. He is a very unique character because of the usage of saw blades. He uses these blades to kill even the toughest of enemies and bosses. Saw blades also help Fencer to control the crowd. He also uses the magic jumps to deal magic damage to the foes.

Blue Knight is one of the playable knights in the game who comes with the element of ice. He is equipped with Sheathed sword to slash the enemies. Blue Knight provides serious damage to them using this sword. He has got some icy skills to freeze the opponents, then it will become really easy to beat them. The Ice shards hit the enemies very hard. The Ice Fist skill is used to engage a single target and then knock him down with a lusty blow.

Brute is a non elemental character in the Castle Crashers game. He has a Dual Prong Sword, a sword with two prongs. Brute hits the enemies with lethal strikes using this sword. Additionally, he possesses great magical skill to deal the magical damage. Brute is a very useful character in the boss fights, his abilities allow him to easily defeat the enemy bosses. So you can pick him up to bring the bosses down. 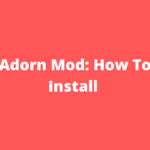 Adorn Mod: How To Download & Install In Minecraft
Next Article 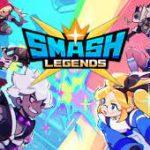