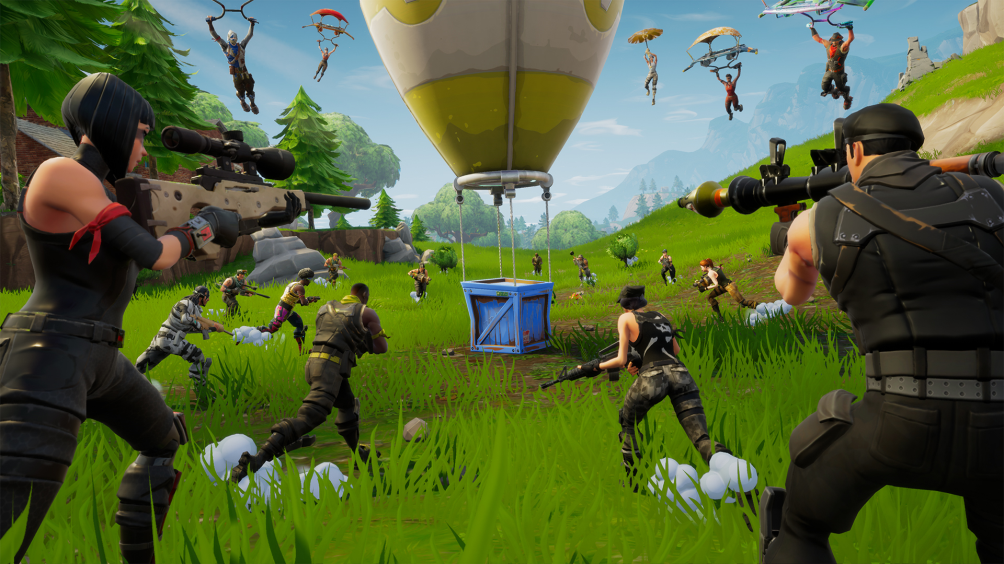 Adventure games are usually loved by patient gamers. There are thousands of adventure games on the app store, all games can’t be tried and usually we see games that have great marketing budgets but there are some high quality games out there that don’t get the attention that they actually deserve, that is why we have curated this list, all games mentioned in this list are very addictive.

Become part of a team fighting fire. When your past seems to catch up with you, you have a choice. Has his interest just been played? What is this protective suit? Mistery-a tion paired with blazing flames. It’s getting hot this summer!

Would you like to become a Hollywood star? Here is the chance to try it. Try to successfully launch your new movie to become a worldwide sensation and remember that every choice and move you make can result in dramatic consequences.

Shoot asteroids & other enemies , collect stars to buy new ships and upgrades to have a chance on later waves

In World Cubed you turn the beautiful cube world mazes by lining up the paths to navigate our heroine to her end target. Navigate the heroine through jumbled mazes, evade the guards, go to different worlds, see the dragon, polar bear, dinosaurs, flying sharks, much more, and finally meet the main boss, the Minotaur.

Bolt Riley is a a classic 2D point and click Jamaican Reggae adventure game where you play as Bolt Riley, a poor boy from Trenchtown, Jamaica, on his pathway to stardom. Bolt is struggling to survive and has to deal with a gang of Rude Boys.

MMB: Old MacDonald Had A Farm

If you are a curious preschool kid, or a toddler ready for some learning and exploration, this is the game for you! Play peekaboo with Horse, Cow, Duck and Pig. Ride all the animals in the farm, play jigsaw puzzles, match colours, catch eggs, jump over obstacles, discover music and dance… The fun times never end!

Point your hero where you want him to attack, and he won’t stop moving until he’s reached a safe zone or has died! The latter happens far too often… Pick up gear to increase your power, and kill weak enemies first so that you can level up enough to kill the stronger ones. Eventually, you may even become strong enough to kill a massive boss! Don’t be disheartened by frequent deaths – it takes only moments to try again!

Robot Ninja Zombie is a defence strategy game developed by bainesySP Create. With 14 levels to complete it’s challenging and fun to play. Enjoy!

Play as BORIS as you seek to escape Europe, navigating through various countries’ treacherous terrain and battling bosses such as Merkel and the dastardly Corbyn in order to make your way back to good old Blighty. Let’s just hope when you do make it back, it is everything you remember…

You play as the runner and your job is to traverse through various stages collecting items. As you advance through the game you will run faster and faster. This game is the ultimate test of your quick reflexes and coordination. Jump over barriers and maneuver through each obstacle course level. When you’ve collected enough coins the stage will change to a new course.

Take a break from your busy day to grow and explore beautiful island bird sanctuaries in this calming idle clicker game. With simple controls My Aviary lets you relieve stress as you watch your sanctuary grow. When you want to take a break the game will continue while you are away.

Candles of the Dead LITE

Light the candles, and banish the evil that haunts an old mansion. Father David went in there first, but now needs your help…

Bunny Jump is a physics based puzzle game, where you control a ninja bunny to solve puzzles and fight against the carrots.

Here’s a fresh and unique word game for users of all ages! Train your brain to read the correct spelling of simple to more complicated words. Progress through different areas by completing different stages. Upgrade your sword to defeat different evil scrolls.

D Diary – Save the Ocean

Little jellyfish D woke up, and realized the ocean changed tremendously, and a huge amount of garbage fell from the top, but he can’t remember anything. Let us help him bump the garbage in the ocean, and assist him to find the memory back!

Be a bird, be a car, be whatever you want! Tap to jump, change direction and get coins. Unlock new characters in the claw machine!

Find the Sword of P0wnz0r in basement level nine of Castle Mega-Evil where it is guarded by something really, really nasty. Fight your way back out, kill the Final Boss ™ and save the world!

Hunter Games is a mobile app that allows friends, families and colleagues to experience a city in a whole new way. Download the app and purchase one of dozens of games. Follow the route, look out for clues and solve puzzles, whilst being part of a story. Each game has details of the distance, time and difficulty level, so you can choose one that suits you.

Seek Ye First Bible Adventure is a family friendly Christian Bible game for kids! Meet 12 heroes from the Bible and help find their missing items. Each Bible Hero will tell you a little bit about themselves when you find their lost item! You may learn something new as you solve each puzzle!

Guide Adelaide and Eli as they embark on an epic journey in this magical puzzle platformer, collecting memories of a wonderful relationship between the two which was lost due to hard times and dark forces.

Exciting, strategic Action-RPG – roguelike dungeon crawler. No ads. Tap your way through the levels until the challenge is too great, boost yourself with the prestige system and try again stronger than ever.

Lucky Island™ Casino Slots Adventure is a unique 3D adventure game that combines casino with adventure. It’s a really fun casino game where you play in a 3D environment with casino slots to win coins. Keep spinning the slots at different game levels and win coins.

The Council oversees the elam families, aristocrats who are descended from the first humans in Rilfanor, and the banlits, who were originally people born without magical abilities. The Guild has never admitted banlits because of their lack of magical capacity; and they’ve never admitted women because they believed women were too weak-minded to control such power.

My nightmare it’s come true. The worst thing i don’t know how much time is gone. So that I don’t know if someone else survived? What happened to my enemies? Too many questions to which I have no answers… First I need to get out of here and who knows, maybe I will find all the answers through the way.

Lanterns: Year of The Rat

Immerse yourself on an enchanting journey through the nightly skies. Collect fireflies to keep your lantern shining bright. Navigate around the many obstacles, from stormy clouds to fiery dragons. Unlock charming new lanterns, complete rewarding challenges or just sit back and enjoy the relaxing ride. How far you will travel in this beautiful world after dark?

“Aarons’s Riddle Sudoku” is a new original version of Sudoku puzzle. This game allows you to solve puzzles using the classic Sudoku rules with a much greater variety of level shapes. The game offers solutions for hundreds of intriguing puzzles. One unique feature of the game is the ability to start playing from the small simple levels. With the complexity of the levels, the game will familiarize you with all the secrets of solving Sudoku puzzles.

When he learned to crawl, his parents had to change the upholstered furniture in the bedroom. The reason was that the baby, while crawling, his head has managed to demolish all the legs off the bed and ruin a pretty durable sofa. When he started to walk, there were times when his family dined on the floor. And you do not think they did not live in one of the Asian countries. Just when the baby accidentally touched the head table or a chair, they flew into splinters. In school, our hero teacher begged him not to lift out from under the table fallen pens and pencils, but as they say, destiny can not be fooled, to the prom ball 19 desks were destroyed.

Gain lifes & power ups by hitting the magic boxes, collecting coins, herbs and other magical items. But be careful of the monster enemies! Defeat them by jumping, running and throwing balls on their funny faces and save the Pixel World!

A unique balloons puzzle game, with a simple premise; get the balloons to fly and reach the top. There’s not always a clear path though, so you’ll have to get creative! Draw your own walls and figure out how to get the balloons fly all the way to the top!

Last Note follows the prologue of a college student who was invited to a party – which was only available for a selected few by a friend. During the event, however, what was supposed to be a silly amusement turned for the worst when the Gamemaster decided to use the attendee as part of the game.

This app calls the API to get the list of NWN enhanced edition to get the existing servers. This shows which persistent worlds are up, the names, how many players are on, and more information. This can help look up data without having to log into NWN game. 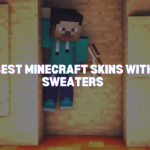 Best Minecraft Skins With Sweaters to Try Out
Next Article