Leafa or Kirigaya Suguha is Kirito’s cousin in the hit series Sword Art Online. She first appeared in Alfheim Online as a member of the Sylph Race. She can cast different magic spells and perform well in battles by using a sword.

Leafa is an average character in Sword Art Online Memory Defrag. She can either be a support or a main attacker depending on her unit class. Leafa is a useful unit up to the current version of Memory Defrag. As of this writing, she has 10 available units in the JP Version that are soon to be available in the Global Version. 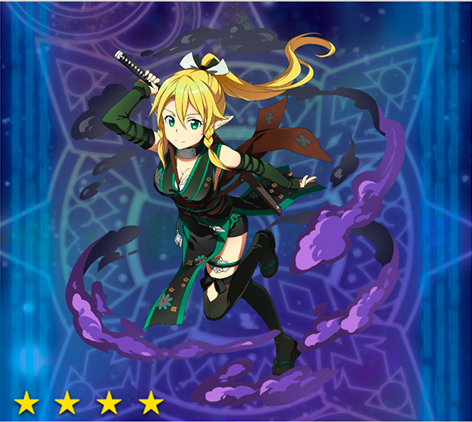 VR or Ninja Leafa holds a relatively fair amount of overall stats. Her skills, however, are useful enough to create a bunch of hit combos. Ninja Leafa’s SS3, the Void Flash allows her to attack target(s) by making multiple sword slashes in both ground and mid-air. She dashes behind her target and performs swift attacks. Once casted, her movement speed and critical ATK rate will increase in a few seconds. This will help her a lot in dodging enemies, especially in boss raids. 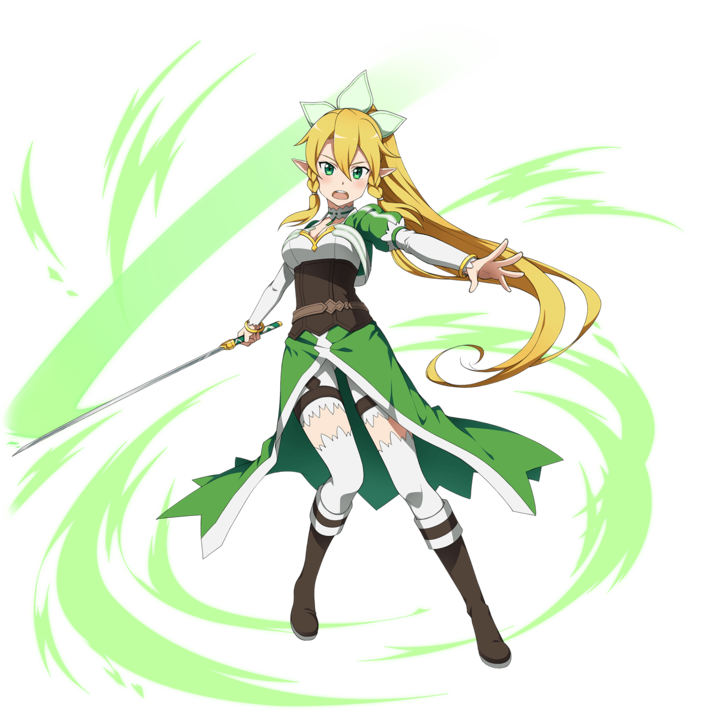 Storm Mage Leafa is a sword user unit available early in the early stages of Sword Art Online Memory Defrag. She is a useful unit in terms of completing the main quests. She can be very handy in different multiplayer battles or special quests. Storm Mage Leafa can also serve as your team’s main unit aside from other units available early. Her stats are fairly good and can handle difficult boss battles later on.

Storm Mage Leafa’s skills are all useful, especially her ulti. Her ultimate skill massively damages enemies in a wide range. This increases the chance of defeating monsters and bosses quicker. 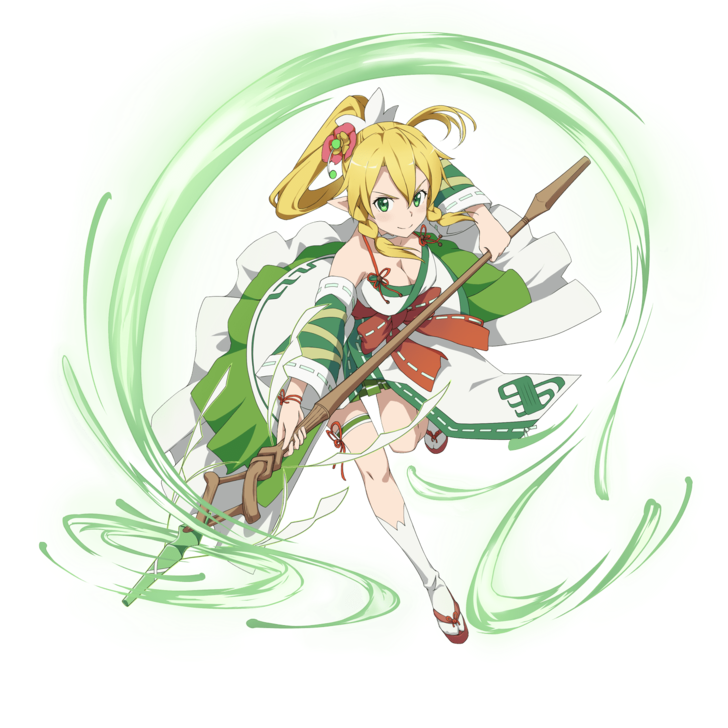 Wind Leafa is a unit to be available in the Wind Scout Banner in the game. She can serve as your team’s main support. Her overall ability is fair enough to assist her teammates. Though her HP is low, making a reasonable distance from threats will help her big time.

Her first skill solely focuses on healing her comrades. Teaming her up with two melee attackers is ideal to keep their team going. Her second skill, Tornado Fang, attacks enemies on either air or ground. Tyrant Hurricane (ulti skill) sends out enemies afar damaging each of those critically. Due to its AoE effect, units in front of her will be greatly affected. 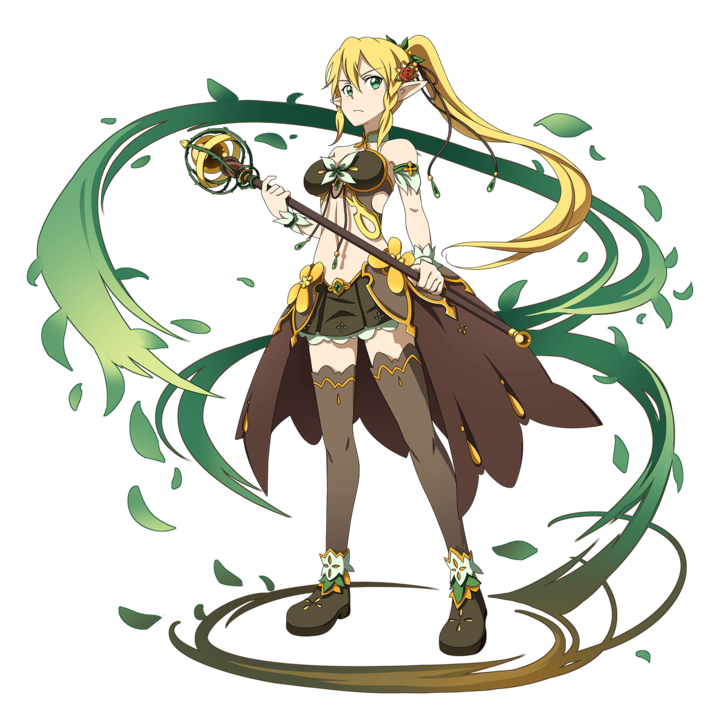 Earth Leafa is a character to be introduced in the Earth Scout Banner later in the game.

Just like Wind Leafa, this unit is a magic user. Her first skill is used to heal her comrades, while her second and ultimate skill casts critical damage respectively. She possesses a good number of stats forcing her skills to their extent. Unlike other healers, her first skill can replenish HP fully. Her ultimate skill is really strong. Deathrock Cluster can one hit level 100 monsters (depends on attributes) at the same time. This skill handles a wide range and can attack ground mobs effectively.

Earth Leafa can serve as a versatile support. It is either on prolonging the team’s health or wrecking enemies alone.