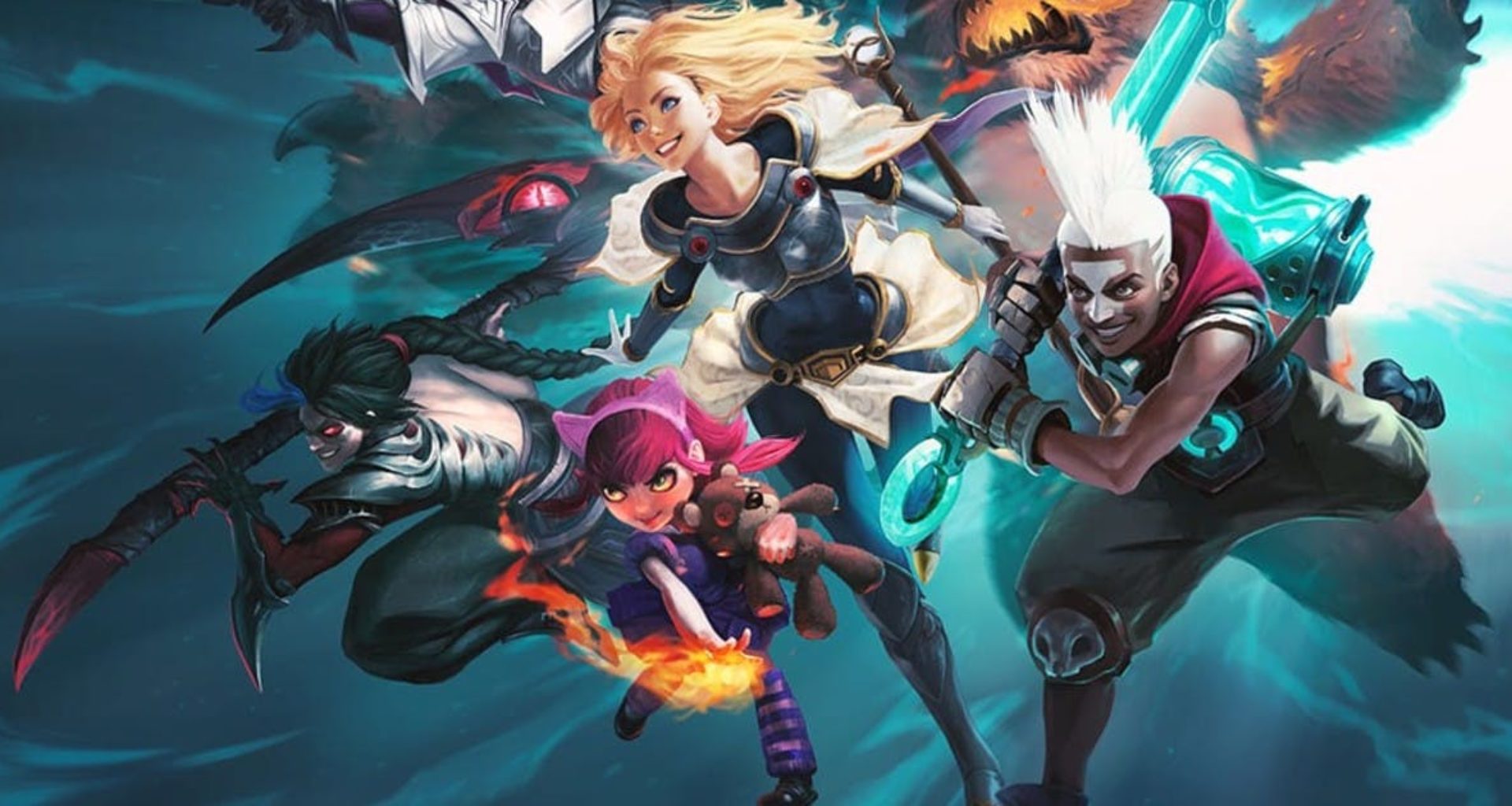 We have curated a list of top Steam games to purchase, these games will keep you busy during quarantine.

A highly experimental SCIFI sandbox MMORPG. Using only 2D, top-down visuals, we’re attempting to push the limits of the MMO genre to create a game world that is similar in some ways to Ready Player One. Featuring perma-death, and player societies. Every man-made object is crafted by a real player.

Are you good enough to make your country overcome the pandemic? Try it out! You’re the president of a new country, In 1/1/2020 a pandemic started and you have to manage the country balancing 8 constantly chaging statistics using isolation measures or budget investments.

Save your brother Rodger by finding all seven keys along with a special potion. You have until 4am.

Britannic: Patroness of the Mediterranean

Explore the Britannic, sister ship of the infamous Titanic, and relive her tragic sinking after striking a mine in the First World War.

Battle Mage : Card Caster is a fantasy card-based adventure game. Immerse yourself in a world of magic and battles through story-driven mechanics and RPG elements. Master the arcane art to prevail. Make the right choices to know your true fate.

After an unfortunate accident at Sorley Paper Mill, the facility was abandoned and left to rot. Multiple urban explorers venture into the facility, never to be heard from again. Police eventually walled off the mill in order keep trespassers out, or to keep something in…

Gravityball games can be played by 2, 3 or 4 players in One-on-One, Two-on-Two or Free-for-all play. Compete against your friends in a split-screen format, or against AI of varying skills. Create Round-robin, Knockout or Group-format tournaments that are fully customizable. Rack up stats and wins to earn achievements, rank-up your rider and unlock new features!

YOU ARE A SQUARE. That can fight, drink, dance, lift, become an athlete, play darts, fight robots, rob, steal, and smoke weed. All to get the global high score.

Cleverly mixing mystery and puzzle solving, the Pillar takes you deep into an unknown world where you explore and relish your surroundings. Each Island has its own unique feel and secrets and it’s up to you to solve them.

Fight against hordes of zombies in this physics-based co-op game loaded with humor, and loads of customizable weapons.

A Difficult Game. Jumper Starman is a Classic Platform Game. A Pixel Art Game for the best players.

Deploy for battle in the Variable Armour, a technologically advanced suit of war. With turn-based tactics and quick-fire clashes, lead a strike force of deadly mecha to bring peace to the solar system in a 40-mission campaign. Create your own maps, practice in skirmish, or battle across multiplayer.

Caught off guard, Johann Weiss had his sister kidnapped by the LaVey Order, a satanic cult led by Behemoth LaVey who’s going to sacrifice her to Satan to summon Hell on Earth. In this take on Metroidvania and early Duke Nukem games, you must help Johann save his sister Joanna from LaVey.

Are you skillful enough to rock the tables of Rolling Arcade? Prove it in this digital reimagining of a classic mechanical arcade game. Steer the ball to the target, racing against the timer or another player!

Rising Lords is a medieval turn-based strategy game with card and board game elements. Send your serfs to fight and die in your name… or let them prosper, and use them to your advantage!

The game turns out to be a fusion of point-to-click adventures and escape rooms. Each room contains a series of puzzles that will take you to the next one, until you get to an unexpected ending… You play with a first-person view so you can be more involved in the game environment. In most cases, an item collected in a room will be used in the gaming phase that follows. Each message that is automatically kept in the journal contains clues to how to solve a rebus. each puzzle has an intuitive logic, but to facilitate the game in some puzzles there is a help that can be useful even if you think you have lost some clues.

What a Cluster Fight

This is a party game about fighting your friends with unique characters in a fast paced action platforming setting across beautiful environments.

Forests, deserts, small towns, seashores, there are many beautiful places on our planet. They are all gifts from nature to mankind. If you can’t travel to these places in person, then please enter our game and start a relaxing and enjoyable experience.

Pluviophile is a very short experience about the mood of rain in the woods. It is a slow paced pure walking simulator; you only walk, slowly, in the wilderness away from civilization. A beautiful poem from Julius Cawein accompanies your short journey; and the original music score that is composed by Pınar Karabaş.