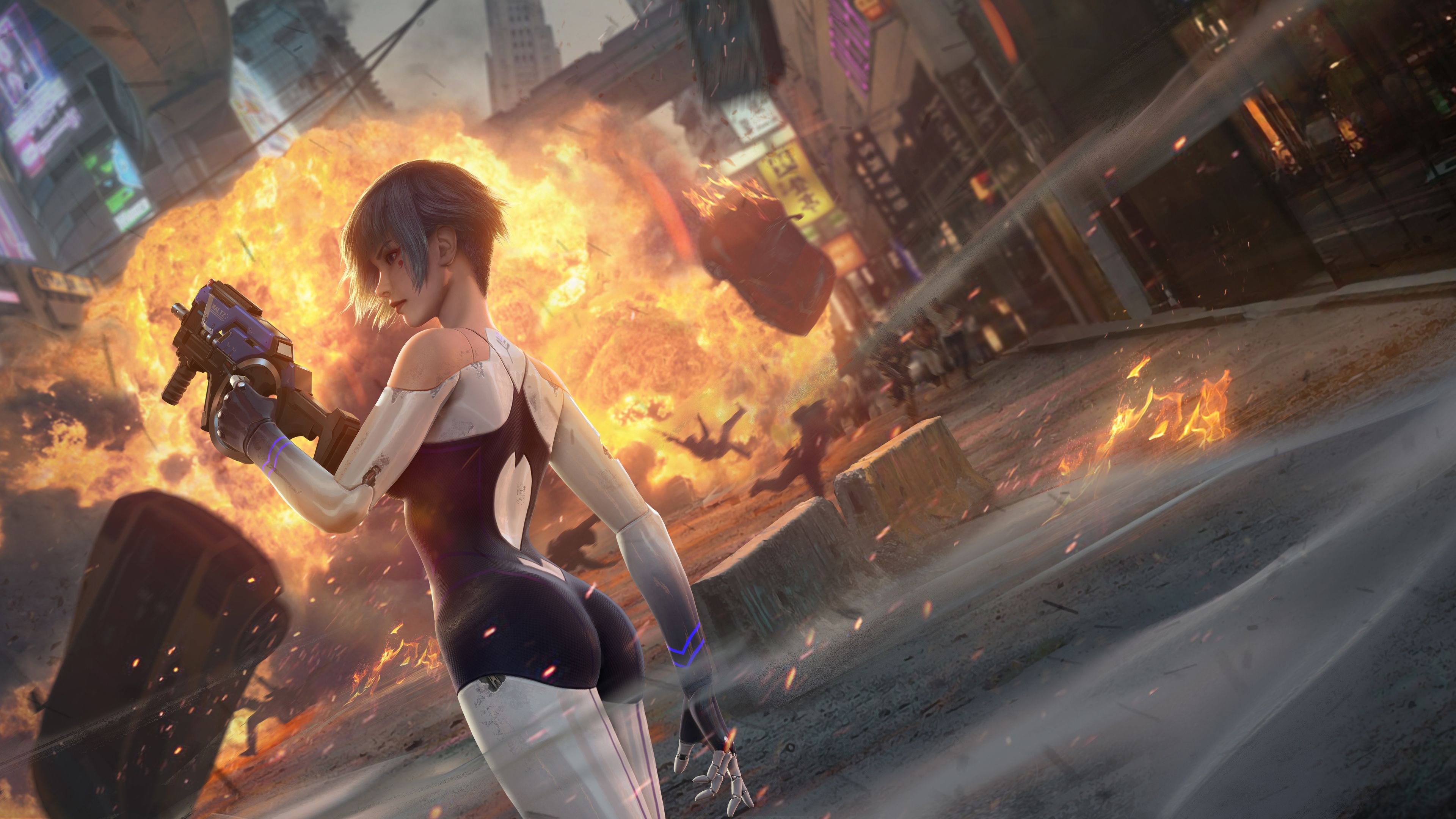 Steam is being loved by the gamers all around the world and every month around 1000 games are released at Steam, it is close to Impossible to try out all of the games, that is why in this month’s edition, we have hand picked some high quality games for you, this list will keep you busy for a very long time.

Grab your hoverboard and explore the ancient, mysterious world of AnShi as you glide across caves, large deserts and old temple ruins to discover its secrets. Featuring stunning visuals and an original soundtrack, AnShi delivers a unique, breathtaking experience.

First Class Trouble is a party game where players must work together and against each other to survive a disaster. The goal is to shut down a deadly A.I. Some players are impostors, secretly playing as human-looking killer robots intent on betraying the other players.

Distorted World – is an indie first-person shooter with horror elements. The action in this game takes place in a parallel reality.

ShapeNeon Chaos is an old school style space-shooter. You are a ship facing off waves of deadly enemies. This game was made to give you a shot of adrenaline in a couple of minutes. Lots of bullets and neon in an arcade psychedelic shooter!

Of Mice and Moggies

Of Mice and Moggies is a smart puzzle game, where you play a cat that tries to catch various animals. The levels can look simple at first, but require you to constantly find new ways of combining the animals and objects. We put an emphasis on puzzles that are solved by being smart, instead of having a “stupid” difficulty through a huge numbers of moving parts.

Take control of the valiant defenders of a Soviet strongpoint in Stalingrad as they hold out against constant German attacks for almost two months. Can you rise to the challenge of mounting odds and hold Pavlov’s House?

M.E.A.T. is a pixel art RPG game in a horror sci-fi setting, with renowned fight, movement and character development systems. Unravel the mystery of a sinister substance and become the hero of a small Canadian city during the Gold Rush era.

This is a game that looks very simple, enjoy frustration, time and time again.Drag the character to the end, use unique weapons to overcome various difficulties in the process, that’s all of this game!

In this space flight game you take control of exploration vessel Eurisko XI on a quest through deep space. Visit fascinating exoplanets and solve their mysteries. Fly through dangerous landscapes. Drill for artifacts to unlock new pathways. Your ultimate goal: find our new home.

Rogueria is a turn-based strategic combat game that focuses on the choice of various combinations and moments. You must collect and grow unfinished heroes, make the right choices from various monsters and various events that block your front, and lead the heroes to their destinations.

Dive deep into the world of Rugon, a collectable card game, where strategic diversity is the number one priority. Combine creatures to strengthen them, build fortifications that give strategic abilities and raise your level to play even more powerful creatures!

You and your skeleton crew have been eternally cursed to solve puzzles and go on dangerous adventures, will you accept this challenge? Choose your adventure and progress through intense gameplay!

Waking up in the midst of a stormy night, a tabby cat named Biscuit finds his mom nowhere in sight. Search for her through the eyes of Biscuit, while discovering his past as a research subject in a heartfelt story full of horror and adventure.

BoomBox is a VR rhythm game featuring a large catalogue of high-energy songs and a variety of environments. Exercise, play and compete on the global leaderboard while beating drums and dodging obstacles. Feeling creative? You can design new maps through our intuitive editor!

…take flight as the galaxy’s most feared bounty hunter and tear through 60 levels of twin-stick shmup mayhem… for fans of fast-paced 2D action, bullet hells and top-down combat…

Glam is a hard, action packed acrobatic platformer game where you have to run, jump, climb and swing to make it to the exit without falling into the emptiness, getting hit by spikes and bullets, caught by goblins or squeezed by items.

Guardians is an innovative VR shooter that blends RTS and FPS genres in a Sci-Fi setting.The game has a single player campaign and multi player PVP and PVE modes.Both multiplayer modes are cross play between PC and Oculus Quest.

Experience the sequel of a traditional roguelike dungeon-crawling classic. Endless procedurally generated dungeons, countless monsters, grafting, crafting and a vast amount of skill trees and items allow for unlimited replayability. Journey into the ever changing depths of the Caverns of Chaos.

This game’s category is very original, which is “Real-time-color-changing-strategy Game”. This game sets “color” itself as a battle states and it makes this game unique.

Hadean Tactics is a roguelike deckbuilding game fused with tactical elements to create a unique strategy experience. Use your cards to influence the actions of your units and help your Hero defeat the Six Wings of Hell.

Third-person wave survival shooter where you protect your base, and eliminate annoying Karens that want to speak to the manager. Protect your supplies, build traps and construct your defenses. Eliminate all the annoying customers! This is your chance to get back at Karens for old’ times sake.

Do you like space? Do you like lasers? Do you like puzzles? 70 mind-bending, spaced themed puzzles with mirrors, wormholes, beam splitters, switches, explosives and more. Try the fun, stay for the challenge!

In Woodpine Village, a blood moon rises once every ten years. The locals must prepare a ritual to save the one that transforms into a Werewolf when the clock tower ticks midnight.

Naau: The Lost Eye is a VR action, adventure, and easy puzzle game with physics based mechanics. Explore ancient ruins, sky cities, and canyons.You will have bow, crossbow, various weapons and too many enemies.This game is created exclusively for VR.

Third person shooter action adventure game with post-apocalyptic theme. Witness the adventures of Victor and his friends in this abandoned world.

Josh Journey: Darkness Totems is a hand drawn beat’em up game about four brave heroes, that use their skills to defeat the Nightmare Monsters using special combo attacks in a co-op gameplay.

Start your journey as Cyrus to find your sister, Ava in Spring. The first game of The Seasons Collection involves brilliant FPS gameplay with a beautiful story to remember. All you will have is a rifle, a shotgun and limitless enemies as you start discovering the mystery of the forest. 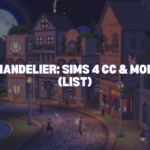 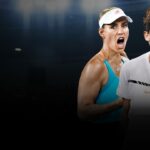