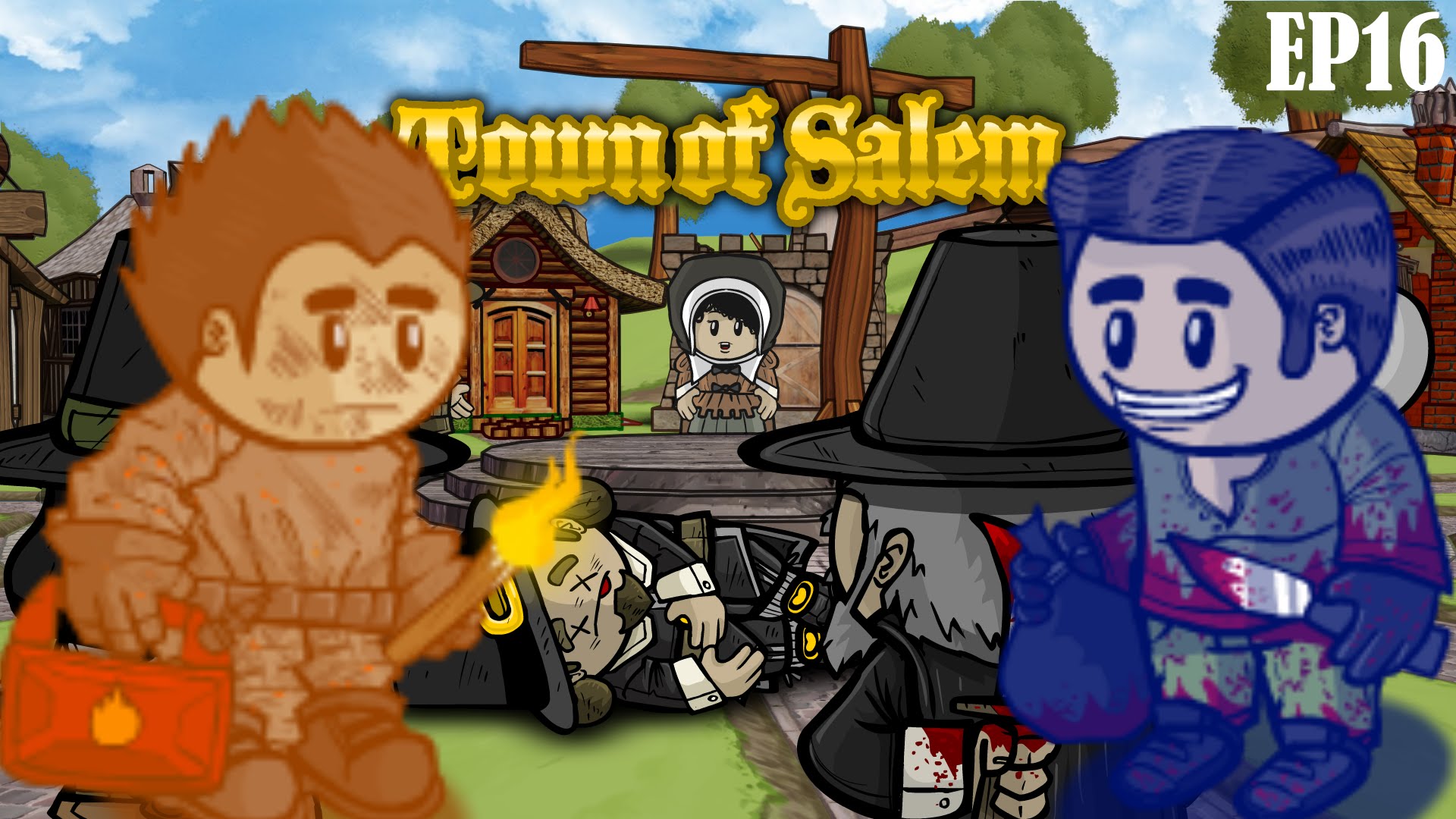 The doctor role is a town protective role where you can choose one person at night and he will sustain any wounds he took during the attack, meaning he will not die. That person will get a notification telling him that he is healed, and being doctor, you will also know the person you are protecting is healed. Now, what this generally means is that the person who is healed is almost guaranteed to be innocent, but as he is not immune that’s why you have successfully healed him. The only chance when this can backfire is when you come up against a witch or a jester – which is very unlikely that they would be attacked but it can happen, so keep your eyes open for that. Furthermore, beware of transporters as well because healing a transported person can cause difficulties for you. The simple way to confirm whether somebody is healed or not is that whisper to the person “I have got your back” and if he doesn’t know what you are talking about and replies with a question mark, then understand immediately that they haven’t been healed.

Most people will be able to understand that you have healed them and will give you a positive comment back, but if they are confused, probably they are not the persons you healed.

You cannot heal the revealed mayor as it’s mentioned on the mayor’s role card that they cannot be healed by a doctor when they are hit, so don’t try it as it will only be a waste of your abilities.

You Can Heal Yourself

Finally, you can heal yourself meaning that you can prevent yourself from dying one night. I recommend that you use this ability late in the game when mafia will try to attack you and will try to take you down; your ability is very handy in these situations. But, there are two possibilities here: the first one is that the mafia will only attack you, and then you can simply heal yourself. But, at times they will also attack other members of the community, so in those situations, you will have to choose whether you want to save yourself or you want to save the other person. A key factor you should know is that when a doctor heals somebody, the person won’t come up as immune immediately if he is a killing role: there will be no notifications for the killing roles that they have survived until the day after where you see the person is not dead. So, be wary of this; you cannot simply say that somebody is immune because of a doctor. This, in turn, is also good for you because you can mention the lack of immunity if somebody dodges and tries to say that he survived an attack because of his immunity. A good strategy for a doctor is to stay quiet. A noisy doctor will gain the attention of killers and it is likely that he will die eventually, which is something you don’t want. You want to stay as low as possible under the radar and heal the people that you know to be innocent. Perhaps, claimed investigators are good ones to start with. You can also heal a good jailor. The important thing is that you need to know that the person you are healing is innocent, otherwise, they aren’t worthy of your healing. Also, keep in in mind that few murders are inevitable: you cannot stop a vigilante from killing a framer.

Another thing that you should stop doing is healing a veteran. In fact, you shouldn’t heal any such person who is aggressive and noisy; these people aren’t worthy of a second chance that you have the ability to provide. When somebody is making too much noise, it is certain that he wants to be attacked, so there is no point of saving him.

In regards to using the doctor to its full potential, you will have to start up your own network with people you have successfully managed to heal. Successfully healing someone generally means that they are good. Other than a witch or a jester, it is a good idea to initiate the contact with the person you healed in order to form a little alliance. But always be careful about your whispers; for instance, if there are supposed to be two killings, and as you healed the first person who was attacked, and thus one murder didn’t happen, then it means that the mafia knows the doctor is trying to save people, and they will come after you.

Use Your Will to Your Advantage

Finally, use your will to your advantage; for instance, if there are six persons left in the town and you know that you are going to be attacked that night, and you have got no self-heal button either, mention the person in your will who you know is not innocent. Then after you are killed, the other persons in the town can use the deductive method to figure out who the mafia member is by having a look at your will. Remember that you are not the most important person in the town; therefore, use your expandability to your advantage.

One of the biggest problems you will face is that an investigator looking at you and saying either you are a doctor or a serial killer. At this point, people get very suspicious of you because they want to kill the serial killer, and even when you are not a serial killer, they will fight like hell to get you lynched. In these situations, you must do everything you can to solidify yourself as a doctor. You can draw evidence in your favor by listing out which person you healed last night and reading out your attributes are good ways to prove your innocence to the people. Remember, you need to convince the townies, not the mafia. If you are successful in convincing the townies, the mafia will back off for the fear of being taken as the mafia themselves.

The Best People to Heal

In the list of persons that you want to heal, the jailor should be on number one priority. Many times the mafia will try to attack the jailer and see if he has captured a mafia member, in these situations, you can save the jailer from getting killed. The next person you should try to heal are the investigative roles because they are your keys to finding bad people especially in early game, it is imperative that you keep them alive. A lot of investigators will reveal themselves very early in the game in order to get somebody lynched whom they found suspicious and eventually they will need protection. But if there is a transporter around, he will also be willing to take the responsibility to protect the investigative roles. Therefore, you need to be very careful about who you are healing because you don’t want to end up healing somebody who you want dead. Know your patience and your patience will pay you back in full. Investigative roles include lookout, investigator, and sheriff.

Finally, something good that you can get out of this is if you are able to befriend a survivor. If you tell the survivor that you will keep him alive as a doctor, they will then become an extra vote for the town, one that is good for you and the rest of your team. So, if you can get the survivor on your side, do it without any hesitation. If you are exposed as a doctor, the chances of mafia attacking you will increase. At this point, you can use a bodyguard that can protect you. Apart from the mafia, the serial killer, as well as the arsonist, will want you dead because you are a nuisance to them.

Lastly, I would want to say that make use of the conversation list because the conversation of people will give you a good idea about who is who. Once you recognize all the good people, try to protect them. In the initial stages of the game, try to be as silent as possible, and communicate with the members whom you healed via whispers. Once you have made a community of yourself including all those members whom you healed, you can proclaim out loud that I am the doctor.