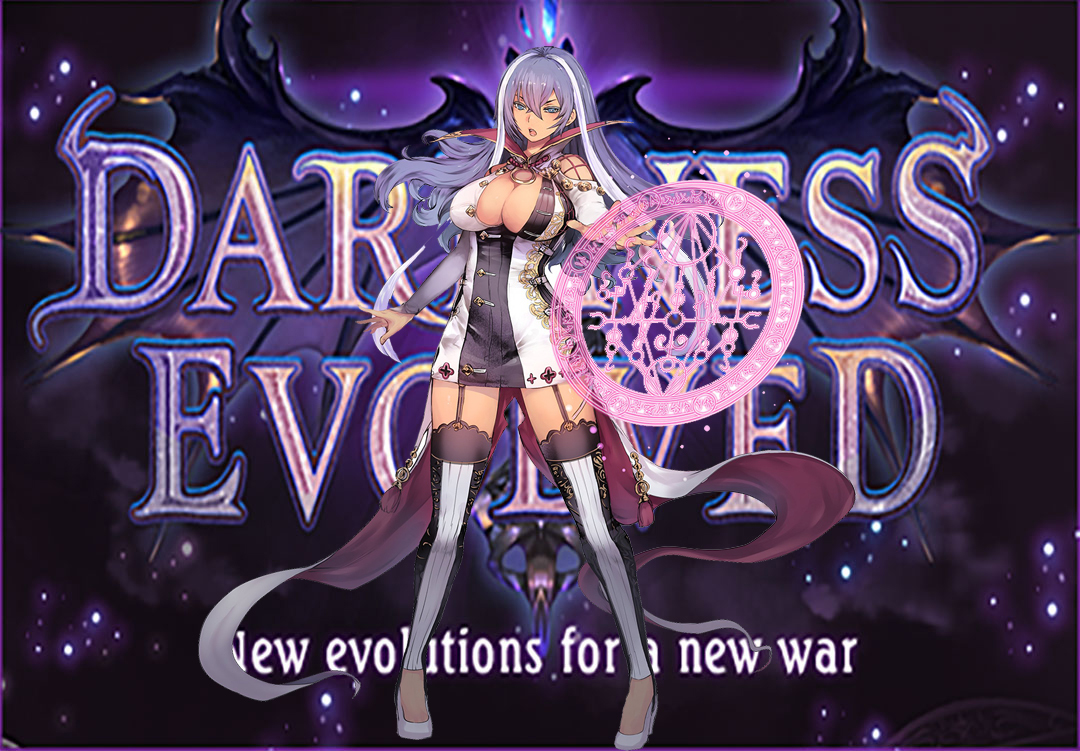 Having lots of spells, you can control the number of followers in field. This will give you an edge when attack your opponent’s leader or prolonging the game, enabling you to cast Dimension Shift.

The deck also has tremendous drawing power which help you get the cards needed in your hands faster.

Majority of your cards will be spells, this means you might not have enough firepower when it comes to the number of followers on field. You will have to Spellboost your cards for as much as you can and utilize them properly.

This doesn’t mean that you won’t have fighting chance during early game. On the contrary, you have plenty of spells that you can play to remove enemy followers in the field, it’s just a matter of properly casting your spells at the right time. 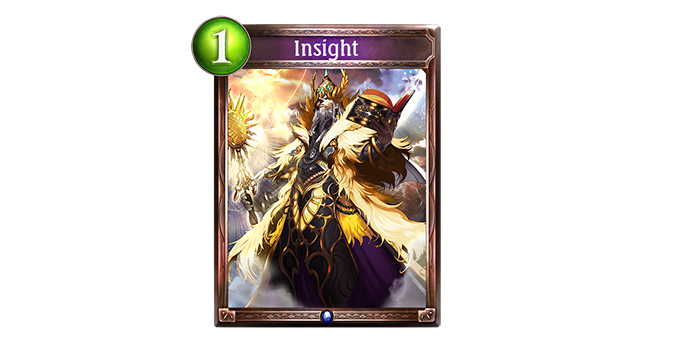 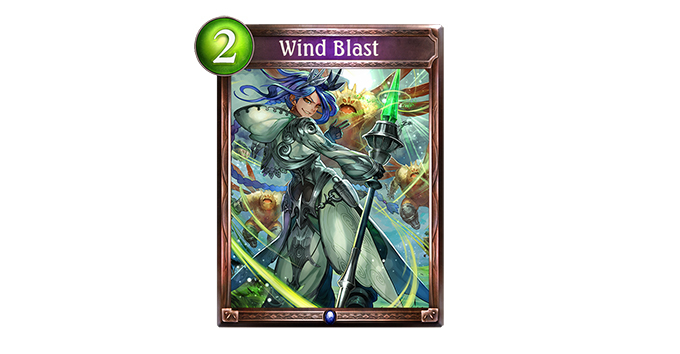 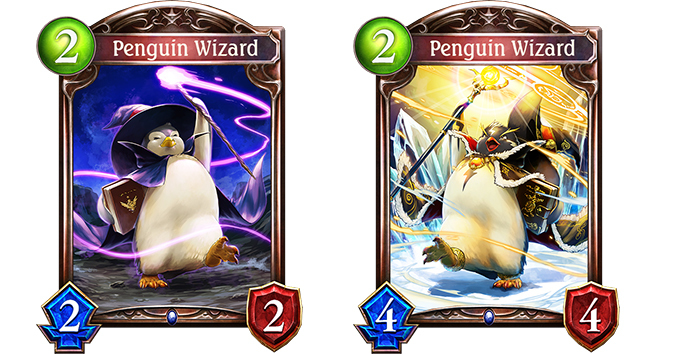 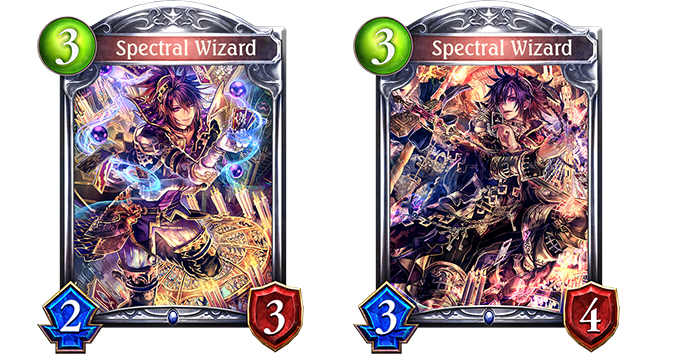 Sorcery Cache (x3): Spellboost a card in your hand 2 times. Draw a card. 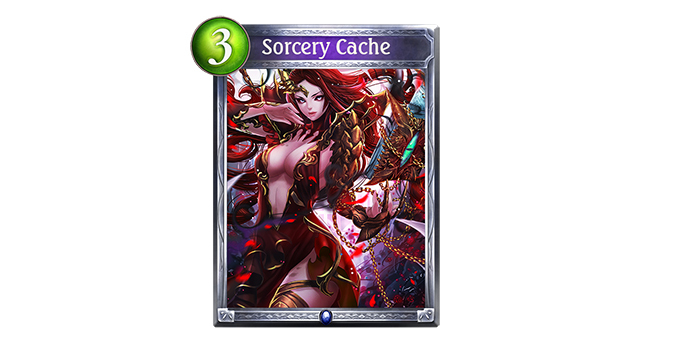 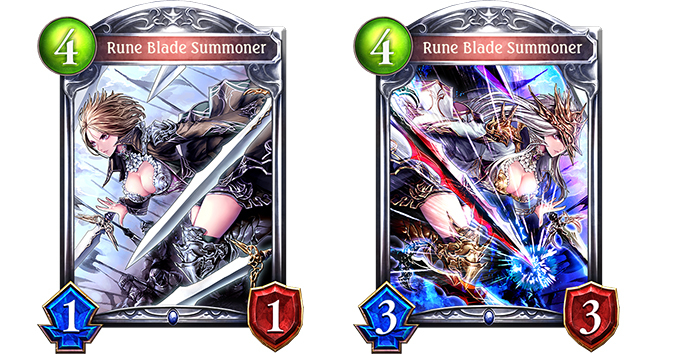 Merlin (x3): Fanfare: Put a random spell with Spellboost from your deck into your hand. Whenever this follower attacks, spellboost the cards in your hand.

Evolve: Put a random spell with Spellboost from your deck into your hand. Whenever this follower attacks, spellboost the cards in your hand. 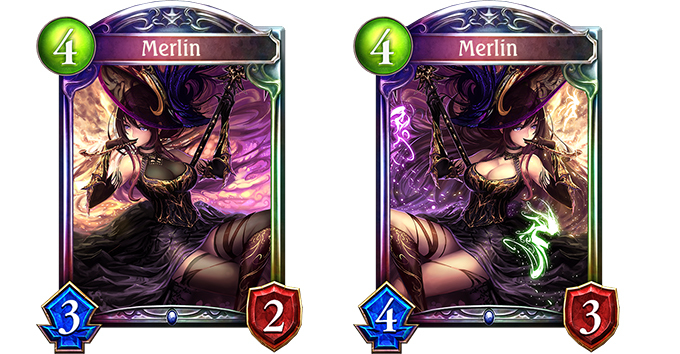 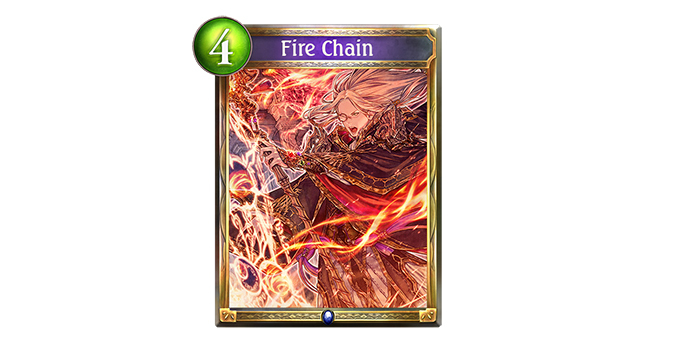 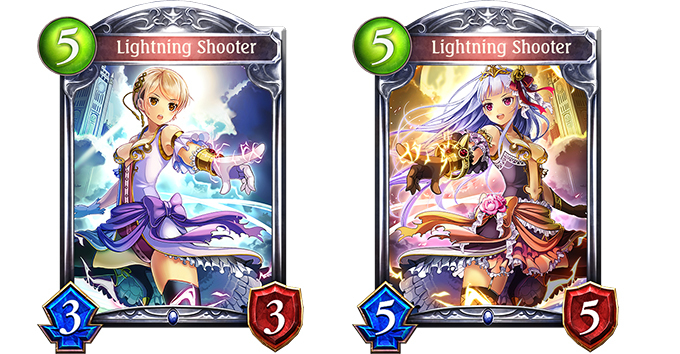 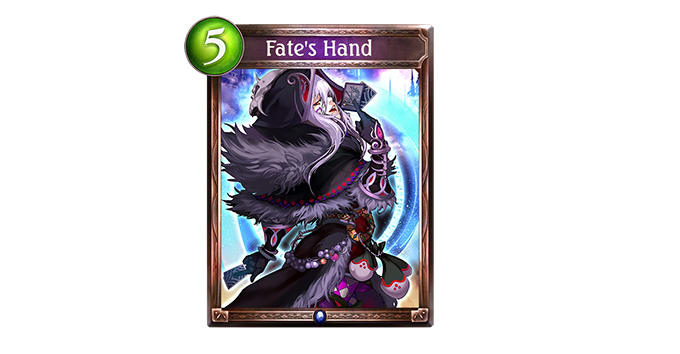 Winter’s Caprice (x2):Transform each follower into a Snowman. 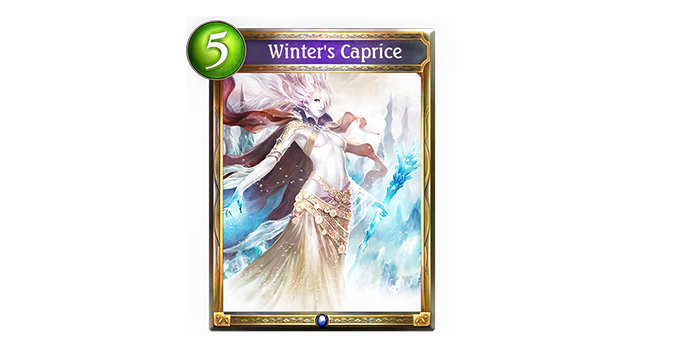 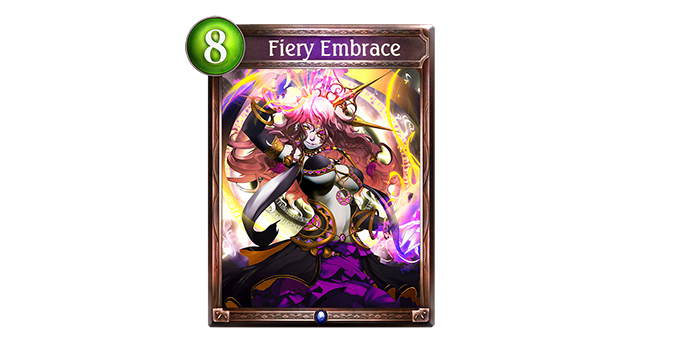 Flame Destroyer (x2): Subtract 0 from the cost of this card. Spellboost: Subtract 1 more. 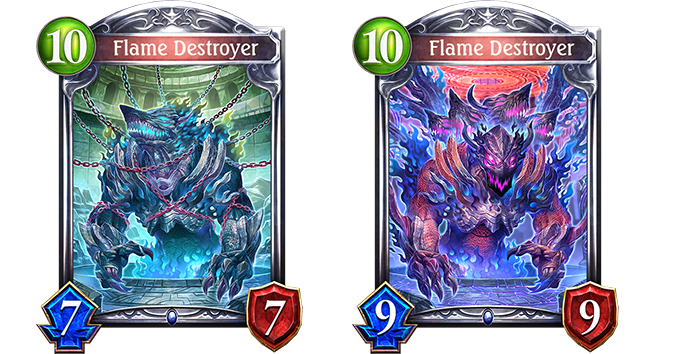 Dimension Shift (x3): Gain an extra turn after this one. Subtract 0 from the cost of this card. Spellboost: Subtract 1 more. 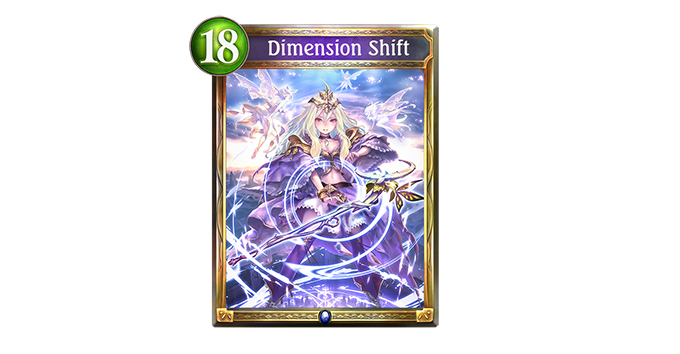 Ideally, you’d like to play Insight on turn 1 if you have it. You then use it whenever you have spare play point to boost the cards in your hands. Sorcery Cache can help you draw cards and spell boost the cards in your hands greatly as well. Try use Fate’s Hand, once you decently Spellboosted the card before playing it, 2 cost should be enough. But feel free to play it if you do not have any other option as the next card you’ll be drawing can potentially help. Having Conjure Golem on early turns will be a lot of help.

Now the tricky part here is to survive the early stages of the game. Going up against a lot of followers during early stages will be hard to overcome as you do not have Ward followers in the Shadowverse deck. This is where your timing and proper utilization of spells will come into play.

Having First Curse on early stages will give you a reliable spell that can remove a follower as the game progress. Penguin Wizard can potentially take down higher tier followers by playing it along with your other spells like Wind Blast and Fire Chain. I recommend using Fiery Embrace for followers with 5 or more attacks. You also have Winter’s Caprice whenever you’re being overwhelmed by a lot of enemy followers. Just remember, it will turn every follower in the field into a Snowman including yours. Only play this card during emergency or if you have no followers in the field. Lightning Shooter can give you a Wind Blast effect with an added follower in field, so make sure to utilize it properly as well.

Merlin is a really great card. Not only that it can tremendously boost the cards in your hands, it pretty much ensure that you’ll have a card that you can boost in hand.

Normally you’ll use evolution points to evolve your follower which will enable you to attack and take down a potential threat. With Runecraft it’s a bit different, a decently Spellboosted spell card can potentially destroy a high tier follower. That being said, try to prioritize your evolution points to Spectral Wizard or Merlin.

Now for the finishing blow. The condition to win, is to Spellboost Dimension Shift for as much as you can. Once done properly, you can end the game within technically a single turn. A boosted Rune Blade Summoner will be your finisher. A zero cost Flame Destroyer can be a viable option as well. Depending on the flow of the game though, you might be force to play it earlier than you wanted which is fine, by the time you have the Dimension Shift ready, Rune Blade Summoner’s attack and defense will be really high unless you’re really unlucky with the draw.

Again familiarization of the cards in your Shadowverse deck will go a long way. Utilizing the Speelboost effect of your cards will be the key to victory. Your opponent won’t be able to do a single thing once your winning condition is met (Dimension Shift).