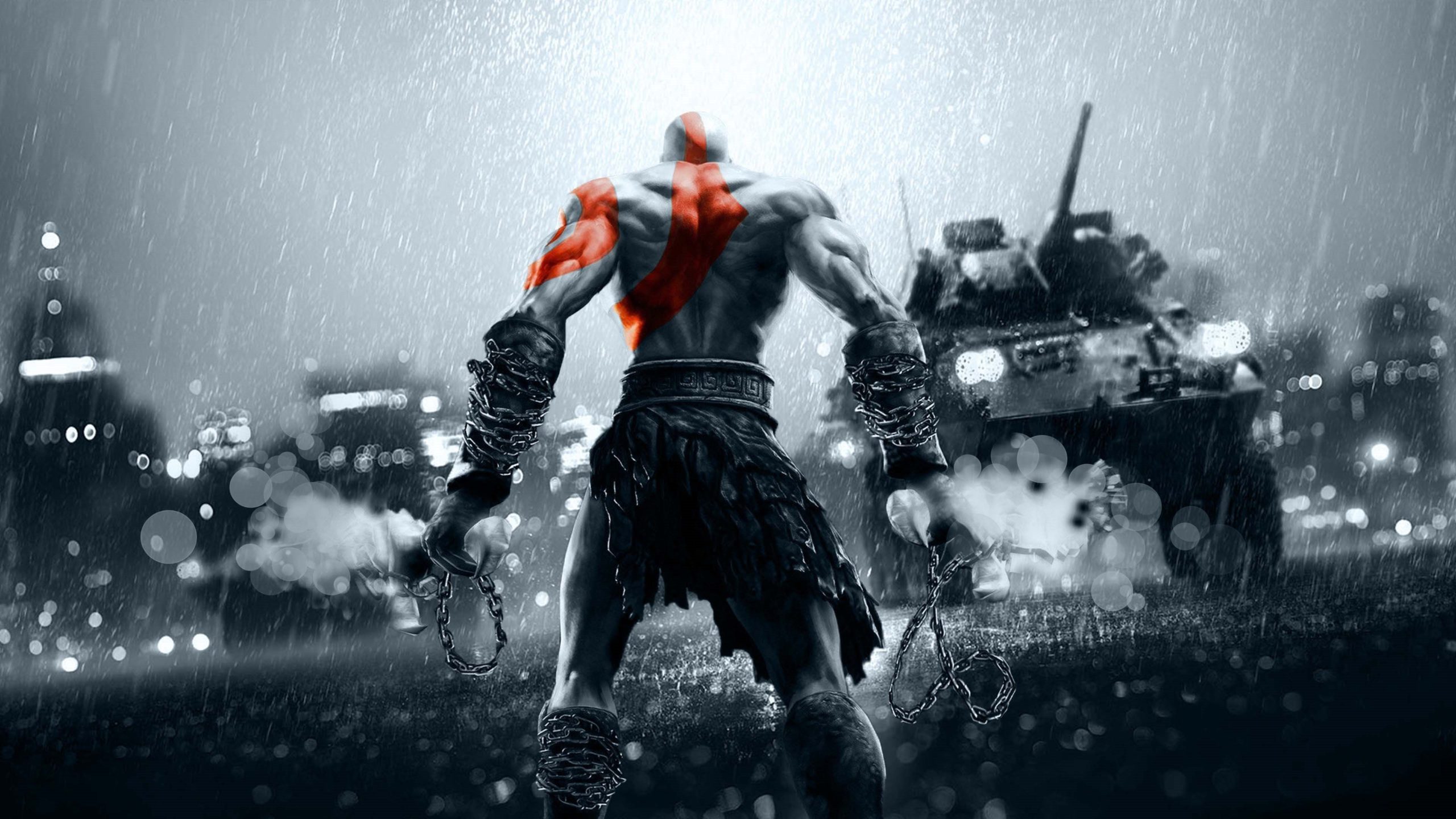 Around 800 Steam games are released on a monthly basis, it’s difficult to keep track of all games, usually some great games are missed by the gamers, as it’s almost impossible to play all of the games, that is why we have curated this list of exciting games, these games are fun to play and will keep you busy for rest of the year.

One mysterious DEATH in the forsaken of God and man tiny peaceful kingdom… Was the KING death-sick? Murdered by a conspirator? Cursed? Can you solve the mystery of his death without losing control over the kingdom?

Off The Chains Disc Golf

Off The Chains Disc Golf is a lighthearted disc golf simulation developed for VR from the ground up. Play alone or with friends and learn how to become a disc golf pro with realistic disc flight physics. Unlock new discs and disc bags to customize your own collection.

The Girl of Glass: A Summer Bird’s Tale – The Journey Begins

Experience the beginning of Kristal’s journey and the world around her. Learn the basic mechanics of this point and click adventure game, featuring turn-based combat and visual novel elements.

Paradise Island, a world outside reality. There’s been a murder that only “investigation freak” Lady Love Dies can solve. Gather evidence and interrogate suspects in this open world adventure. You can accuse anyone, but you’ll have to prove your case in trial to convict. It’s up to you to decide who’s guilty.

BattleStick 2 is a humorous free-to-play physics-based 2D stickman Multiplayer Game where you fight other stickmen in an arena with loads of equipment to choose from! It’s a direct successor to BattleStick!

Two rivaling megalomaniacs are forced to work together in hopes to survive each other’s fortresses. Join Skeleman, and his rival, Dr. Dangerous, in the thrilling comedic adventure title: Meanwhile.

In this family-friendly 2-d puzzle game, you’ll place arrows and tunnels to help guide the ants to their new anthills, avoiding obstacles such as rocks, water, ant traps, and spiders. Over 240 levels range from easy to mind-bendingly difficult.

After Earth’s downfall, a new planet must now be colonized and defended against attackers. Explore new technologies and revive trade. Settlers, the future lies ahead. Follow me to a better world. May Iridium be with us!

The sequel to the actor agent simulator game ACTOR TYCOON 2 lets you create your own talent agency and leave your footprint in show business. Gain recognition within the film industry, manage your actors and connections, mingle with celebrities, arrange auditions and win prestigious awards.

Path Maker is a 2D puzzle-platformer game where each level is unfinished and must be fixed before you can complete it. Use a number of in-game editor tools to place additional objects and reach the star in order to progress through the game.

Ghost Beat is a rhythm game about a little ghost, who try to find the path to the other world.

Path to Prosperity is a first-person RTS game, allowing you to control your base and people from the ground. Design and build your base, let your workers collect resources and produce goods, and raise armies to fight your competitors. Re-invest your coin wisely and send enough back home to win.

Emberheart is a top down ARPG Hack and Slash in the likes of Diablo, Torchlight, Grim Dawn! It’s an indie title that focusses on new and exciting gameplay systems and unique end game gameplay while also going back to the roots of iconic games like Diablo 2 for inspiration.

There Was A Dream

Live a magical adventure with There Was A Dream and take part in the epic clash between dream and nightmare in a wonderful open world. Explore, farm, craft, fight and more. Embark on an adventure where your actions shape the world.

Fruit Factory contains 4 different worlds, each with their own unique puzzles and challenges. With over 40 exciting levels, the possibilities are endless on how you build the factory! Choose from different machines to move, bounce, and sort the fruit that will be, quite literally, thrown your way! Each machine and fruit comes with its own super unique and silly mechanics!

Brothers and Sisters, After the independence of the states of our motherland , Mudland, we were the only ones who stayed true to the ideals of Mudland. After years of bloody war with enemies of the people, now it is time to rebuild the country. let’s unite once more and create Alanan anew.

An RPG inspired by the classics, and based upon a series of published stories. A deep, character-driven adventure, in a Fantasy-Steampunk world of betrayal and intrigue.

An ambient music generator set in a post-apocalyptic future where only mechanical cats remain. A relaxing and peaceful experience that generates a new musical “performance”, created by cats, each time you play.

Test your reflexes and coordination with more than 100 levels to complete and 3 speedrun modes. Do You have what it takes?

You only wanted to make a visit to your sick colleague, but what you encounter is beyond your imagination. Discover the secrets of your colleague and find a way to escape the trap.

A Survival Horror, team based brawler. Hunt and Be Hunted, Defend or Destroy . Its up to you to collect weapons, spells and traps and tear through enemies all on your pursuit to become a Legendary Hunter. A Hunter who can be the most Dreadful in Shadows.

“Songs of wuxia” is a role-playing game with Chinese and anime style. You will control the heroine, confirm her confidence, find the path of wuxia, then change the world.

Cyber Protocol is an arcade puzzle game set in a Cyberpunk scenario with strong and dynamic gameplay. If you want to test your logical skills and reflex, you love the retro style and good energetic music, just grab a gamepad.

Boogie Bot is a fast and challenging survival platformer about getting in the zone and finding your groove. Your battery is always draining. Stop thinking and let instinct take over. Only then can you safely evacuate the boogie bots before the No Good Music Haters blow planet Boogula-5 to bits.

Help little slime to get through all levels while overcoming obstacles and solving puzzles that are too hard for him.

Living the Nightmare is a fast-paced, turn-based, Horror Roguelike about a Slasher who just met his end. Be the Faceless, a Killer slain by a would-be victim and cast into a dark, purgatorial realm. There may be a way out… but there’s a lot of monsters to turn inside out first. 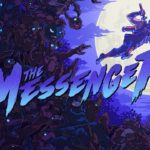 The Messenger – Save Game
Next Article 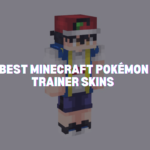