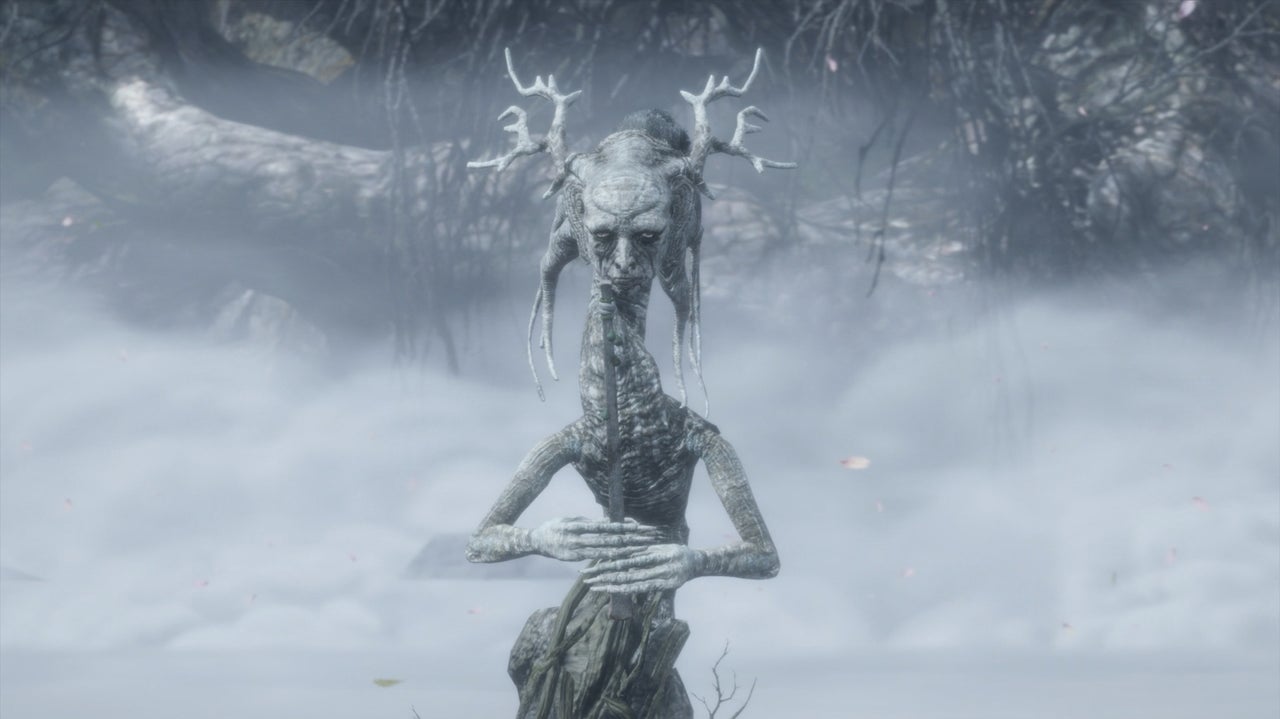 Divine Dragon is a mandatory boss in the Sekiro game. He really is a giant dragon with a huge body and he is located at the top of the Fountainhead Place. You will earn great rewards after knocking the Divine Dragon down.

We have listed down the detailed method to counter Divine Dragon.

How to defeat Divine Dragon:

Make your way at the top of the Fountainhead Place to start the fight with the giant Divine Dragon. The boss will attack you with ranged attacks, you just need to avoid his attacks.

Look for the pillars with the lightning and jump any of them to catch the thunder and reflect it back on the Divine Dragon, so that he will take damage.

Use the same tactics four to five times because this is the only way to attack him and it is relatively very easy. Just strike his head after the fifth reflection and he will be dead. 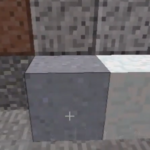 How To Make a Clay Block
Next Article 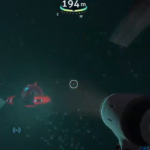 Where to Find the Interior Growbed in Subnautica