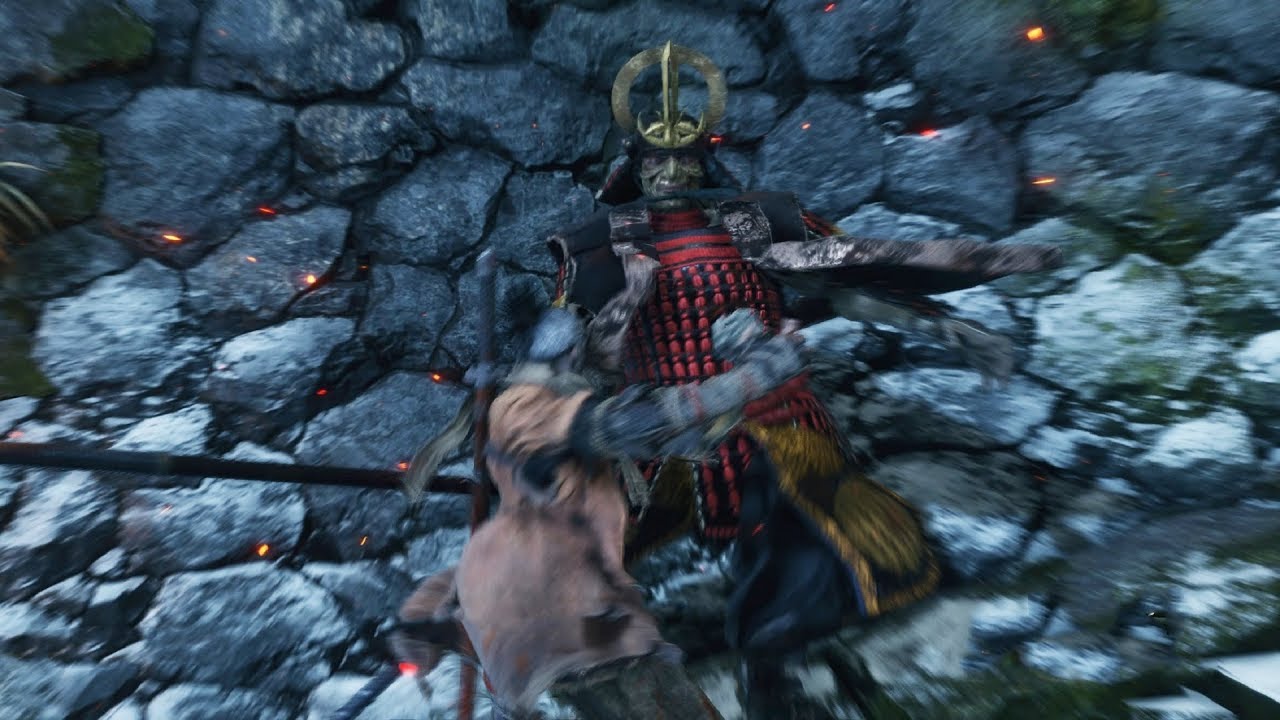 We have listed down the details of how to counter Shume Masaji Oniwa mini boss.

Before starting the fight, you must take a gachiin and some extra emblems. Then move forward and counter the guy who is having a conversation with the boss.

Climb up from a broken tree and move forward on the other branch.

You will reach Shume Masaji Oniwa very soon. Move closer and attack from his back. And then go a little backward after the successful backstab.

You will find a dispirited guy near the wall. You can make use of it by killing him. This will give you amazing powers.

Now use the power of Bestowal and Shadowrush to attack Shume Masaji Oniwa. Press L1 and R1 to target him with an aerial move.

And then take him down with the final blow in his back. He is a comparatively easy mini boss to counter.

How To Find The Loaded Spear

How To Defeat Demon Of Hatred 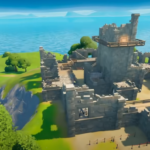 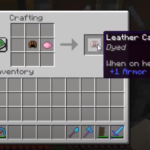 How To Make Pink Leather Cap