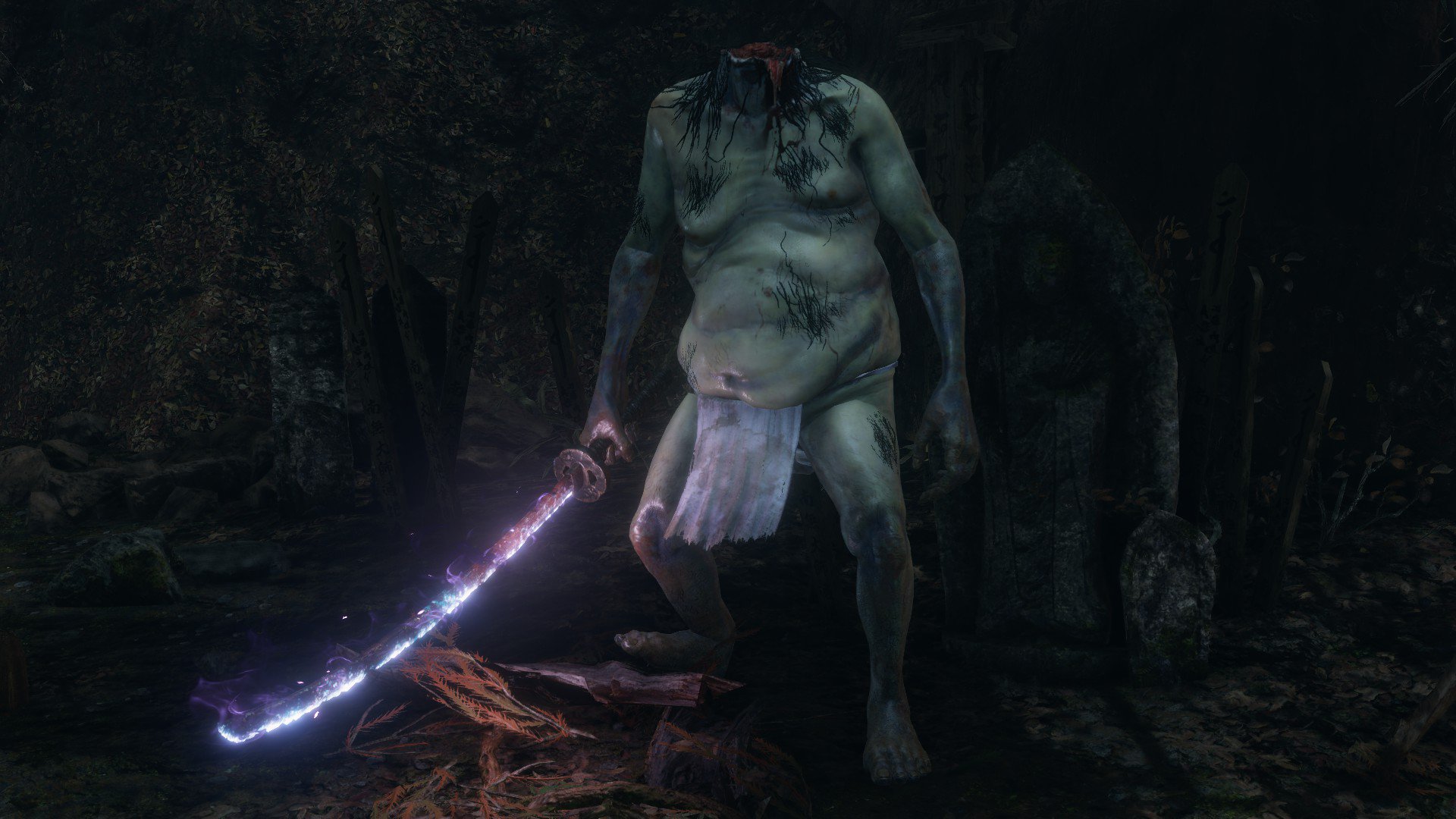 Ako’s Spiritfall is the ultimate version of Ako’s Sugar. This is a special item that is used to increase the posture damage and vitality for 30s. It also increases the Devotion Latent skill for 45 seconds.

Follow the steps below in order to get the Ako’s Spiritfall.

To get the Ako’s Spiritfall, you will need to kill the headless enemy in the dark cave. Follow the path to reach into the dark cave.

After reaching into the cave, make sure to have two Divine Confetti. And start attacking the headless giant with a purple gourd.

You have to protect yourself from his damaging attacks. Either block the attacks or move backward to completely avoid them.

Must keep your eye on the horror bar and don’t let it be fully filled. Jump on him two times and hit straight into his neck to make him dead. And you will get Ako’s Spiritfall after killing him. 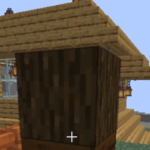 How To Make Dark Oak Wood
Next Article 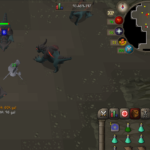 How To Kill Drakes In OSRS? – RuneScape Guide